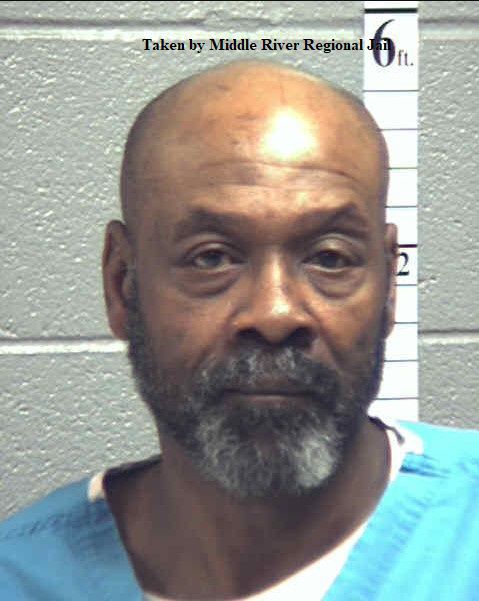 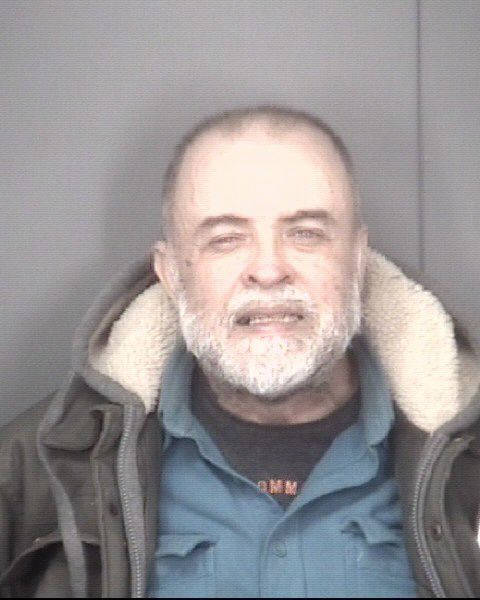 The Augusta County Sheriff's Office has charged a second Crimora man in relation to an early March incident that resulted in one person being stabbed.

Deputies responded to McGuslin Lane in Crimora around 2:15 p.m. on March 2 for a reported stabbing. Upon arrival, deputies found a 38-year-old man with non-life threatening injuries after reportedly being struck with a baseball bat.

A man at the scene, identified as David Frazier, had wounds to his hand and admitted to stabbing a third man who had left the scene. Frazier, 59, of Crimora, was arrested at the scene without incident and charged with one count of malicious wounding. He is being held without bond at Middle River Regional Jail.

The sheriff's office said Thursday that Sidney R. Woodard, 56, also of Crimora, was arrested for one count of malicious wounding. Woodard was treated and released from the University of Virginia Medical Center for non-life threatening stab wounds.

Woodard is accused of having struck the man with a bat before being stabbed. He is being held without bond at MRRJ.

According to a press release, the preliminary investigation revealed that three man were together when Woodard began assaulting the 38-year-old victim with the baseball bat. The victim allegedly overpowered his attacker when Frazier allegedly attacked Woodard with a knife.

Deputies said knives and a bat were recovered at the scene. The investigation is ongoing, and "additional charges are likely."

A 59-year-old Crimora man was arrested Monday and charged with one count of malicious wounding, police said.