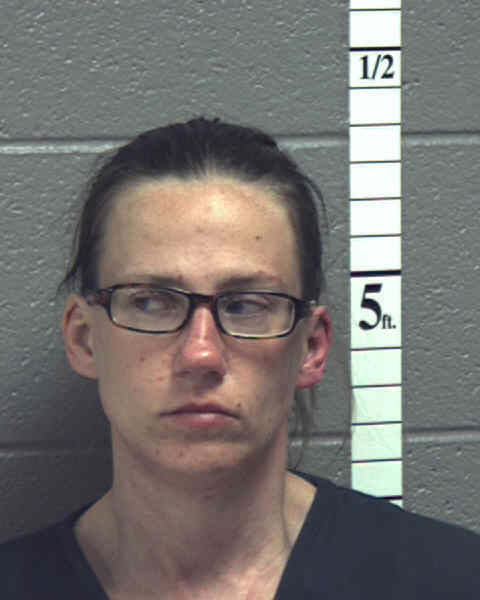 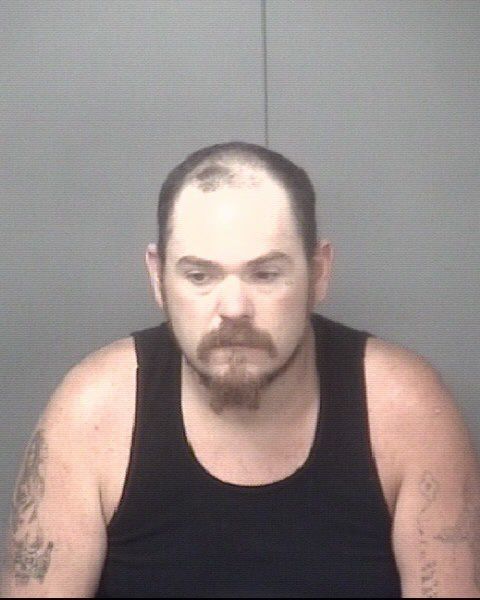 The Augusta County Sheriff’s Office has arrested two suspects in connection to a string of break-ins reported at Staunton Self Storage over the weekend.

According to a press release, deputies responded to the storage facility off Lee Jackson Highway shortly after 11 p.m. for a report of suspicious activity. Deputies received information that “several, possibly dozens” of break-ins had occurred.

A preliminary investigation revealed that several storage units had been tampered with. Deputies also located a small passenger car occupied by a man and a woman upon arrival.

Further investigation revealed the occupants of the vehicle — Arthur Johnson, 33, of McGaheysville, and Jeanette Chambers, 39, of Staunton — allegedly broke into several units and stole assorted items. The pair were found in possession of many of the stolen goods.

A search warrant was executed at a motel in Greenville where deputies recovered additional stolen property.

The sheriff’s office said investigators are now working to identify all victims and piece together a timeline for the burglaries including some that had been previously reported.

Johnson and Chambers were arrested on seven counts of burglary, and the sheriff’s office said additional charges are likely. Johnson is being held without bond at Middle River Regional Jail, and Chambers was released on bond.