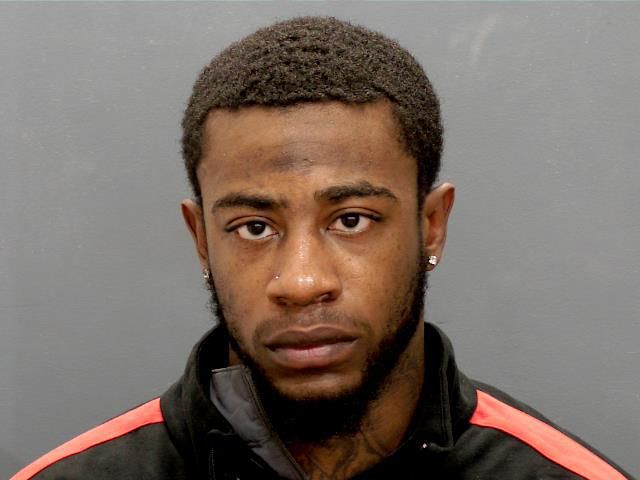 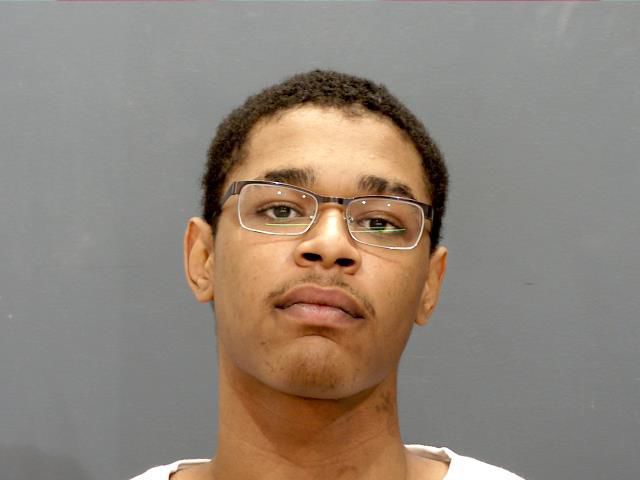 Waynesboro police arrested two men and are searching for a third in connection to an armed home invasion that occurred Monday night.

Police said officers responded to a 911 call at a residence in the 1100 block of Ohio Street shortly before 11 p.m. Upon arrival, a 19-year-old male and an 18-year-old female were found with visible injuries to the head. Both were transported to Augusta Health in Fishersville and have since been released. One other juvenile also was home at the time of the incident but was uninjured.

The investigation also revealed that three individuals had kicked in the front door, immediately went to a bedroom where the two victims were sleeping and demanded money or drugs.

According to police, when the couple said they had none, one of the subjects “brutally pistol whipped” the two in their bed.

All three suspects were armed with handguns and two of them searched areas of the house, allegedly stealing various items including a purse, book bag and debit card.

The suspects fled the scene before officers arrived, but two were located on Mulberry Street, about 10 blocks from the home, by assisting Augusta County units. Both were found with stolen property from the home, along with evidence of the assault, police said.

As a result of the investigation, Arun Rashid Turay, 22, and Justice Ahmad Carr, 18, both of Charlottesville, were arrested.

Turay faces charged of burglary while armed, robbery, grand larceny, possession of a firearm by a convicted felon, malicious wounding, use of a firearm in the commission of a felony and wearing a mask to conceal identity.

Carr was charged with burglary while armed, robbery, grand larceny, use of a firearm to commit a felony and wearing a mask to conceal identity.

Both are currently being held in Middle River Regional Jail without bond, and the investigation is ongoing into the identity and whereabouts of the third suspect.