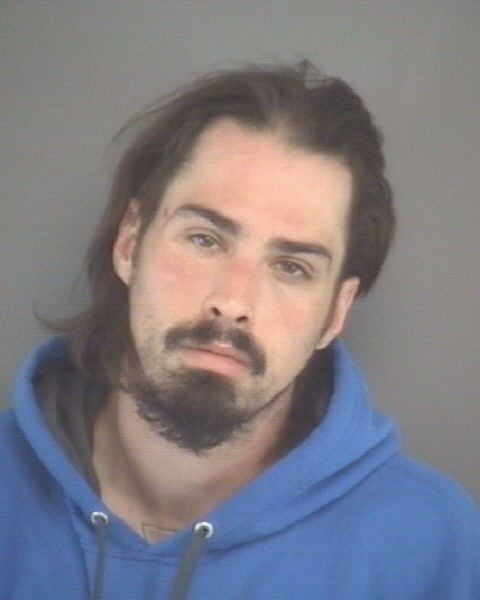 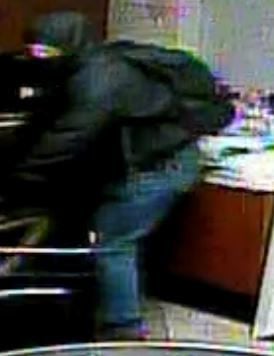 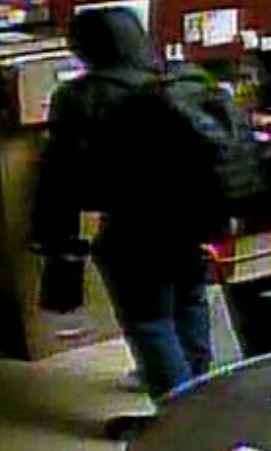 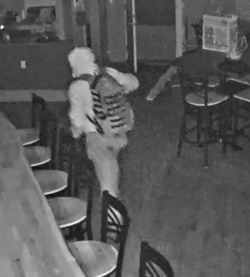 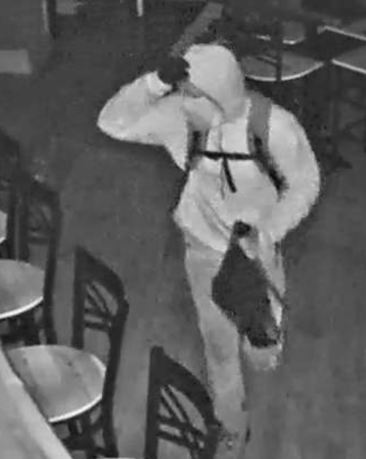 The Staunton Police Department has obtained additional charges against Aaron Hutching in reference to a series of commercial burglaries.

Hutching was originally arrested on May 22. On May 26, he was charged with an additional five counts of burglary for a Nov. 14, 2019 incident at Taste of India; March 8 at Lilly Title & Settlement and Lowman Chiropractic; and March 11 at Dixon Studio and Tweedle Tee Printing.

Hutching continues to be held at Middle River Regional Jail without bond.

On May 22, a search warrant was executed at a residence on the 600 block of A Street where 29-year-old Aaron Hutching of Staunton was taken into custody without incident.

Hutching has been charged with eight counts of burglary for incidents that occurred on March 12 at Lion's Den Tattoo; May 12 at D. Karrel, DMD; May 13 at Staunton Dental Care, Terry Court Properties and Select Physical Therapy; a May 17 residential burglary; and May 20 at LSK properties and Table 44 restaurant.

The burglaries remain under investigation and additional charges may be obtained.

Hutching is currently being held at Middle River Regional Jail without bond.

Staunton Police said in a press release that the burglaries were reported at LSK Properties, LLC at 630 Charles Street and Table 44 Restaurant located at 300 Church Street, Suite A.

Attempted burglaries also were reported at Crucible Coffee on 300 Church Street Suite B, Little's Attorney Office in Suite C, Newtown Bakery at 960 West Beverley Street and Mommy and Me Cosignment at 632 Charles Street.

Surveillance footage indicates the suspect was wearing a black hooded sweatshirt, blue jeans, black gloves, tan boots and a black backpack during the burglaries. Police said a male matching this description was seen in the area of West Beverley Street and South Waverly Street around midnight on Thursday.

The burglaries remain under investigation.