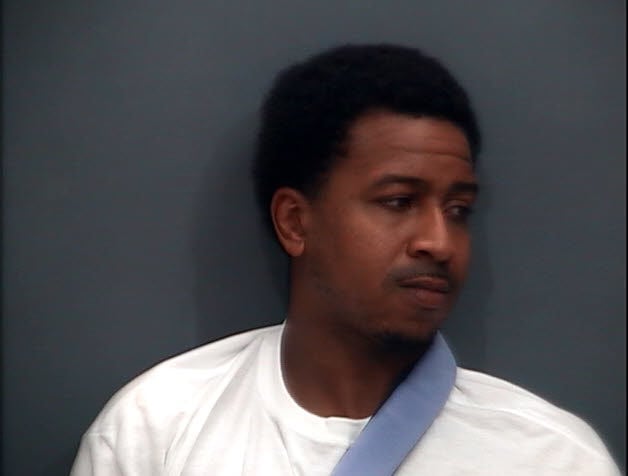 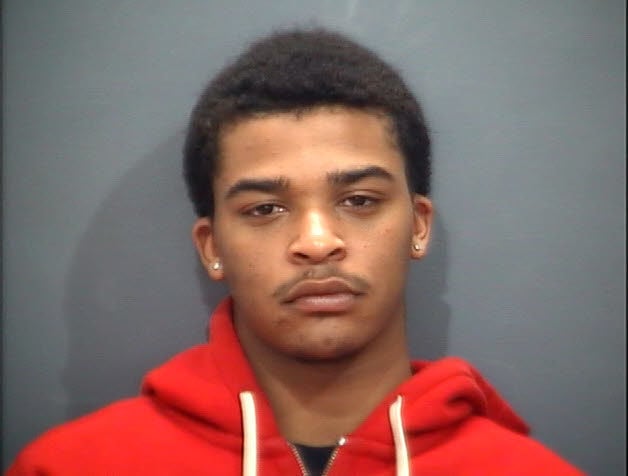 Police officers responded to reports of shots fired Thursday around 10:45 a.m. and found several vehicles in the 200 block of Tiffany Drive had been shot.

A gunshot victim, Antwan Demarcus Tinsley, was found on Windigrove Drive and was transported to UVA Medical Center in Charlottesville with injuries that did not appear life threatening.

Tinsley, 30, was later charged with felony possession of a firearm by a convicted felon and misdemeanor reckless handling of a firearm. He was arrested upon release from UVA Medical Center after being treated for his wound and is being held at the Middle River Regional Jail without bond, police said.

Zerrion Demante Warfield, 18, has been charged with felony malicious wounding and misdemeanor reckless handling of a firearm. Warfield is being held at Middle River Regional Jail without bond after turning himself in at the Waynesboro Police Department on Thursday night, police said.

The shooting began as a domestic disturbance and resulted in more than 20 rounds being exchanged by the suspects, damaging several vehicles with the gunfire, police said. The suspects had fled the area by the time officers responded.

Westwood Hills Elementary School on Rosser Avenue near Riverview Cemetery, within a mile-and-a-half east of Brandon Ladd Apartments, was placed on a limited lockdown Thursday morning because of its proximity to the incident.