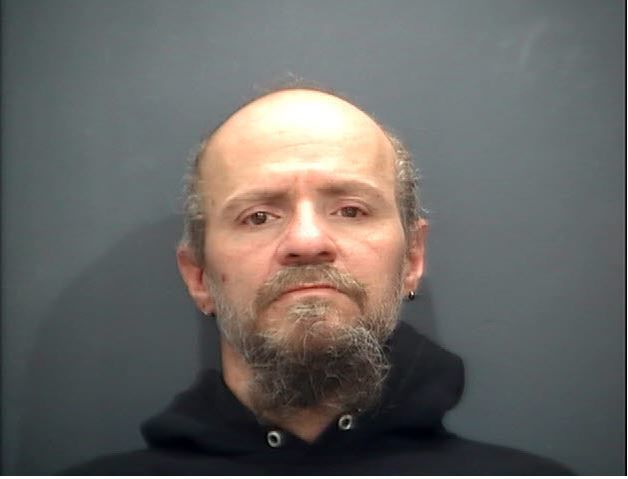 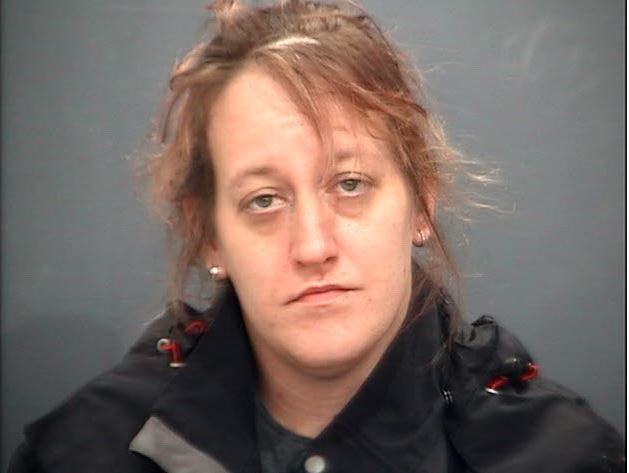 Officials said in a press release that the search warrant execution was classified as high risk because one resident, Brian Craig Henthorn, previously threatened to "shoot fire personnel in the face" when they responded to a call at his residence on Jan. 9.

As a result of evidence recovered at 217 South Winchester Avenue, Waynesboro police charged Henthorn with possession of methamphetamine. He faces 2 to 10 years in prison if convicted. Henthorn, 42, was released on a $1,000 unsecured bond.

Police also charged 32-year-old Tabatha Wolfe on an unrelated outstanding warrant for possession of methamphetamine. Wolfe also faces a 2 to 10 year sentence if convicted. She was released on a $1,000 unsecured bond.