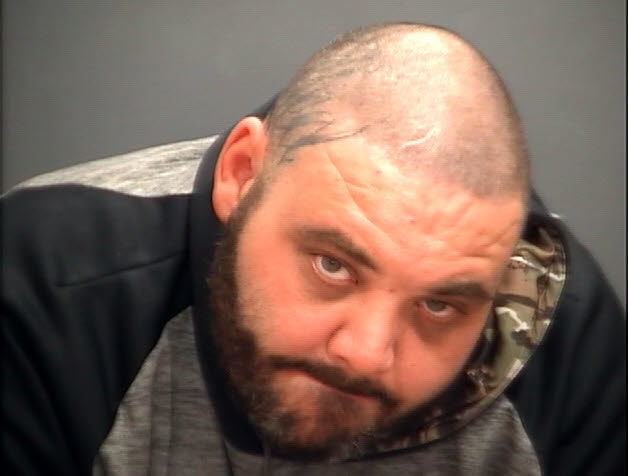 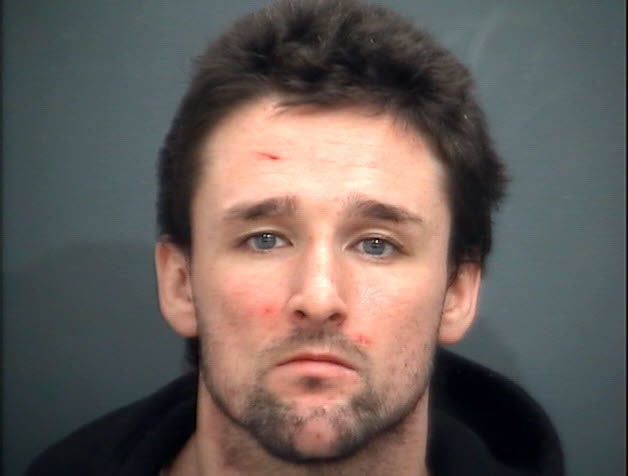 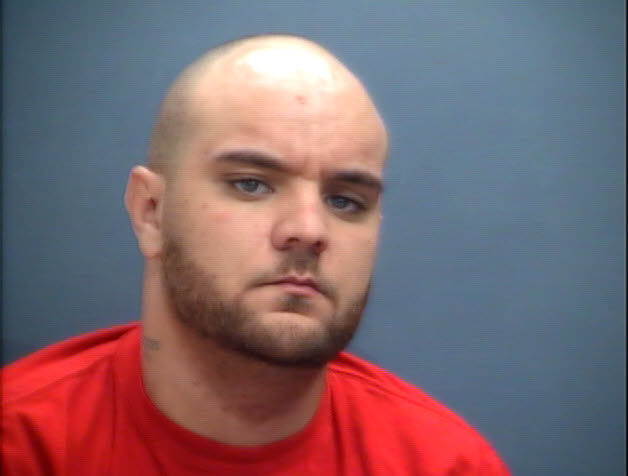 Waynesboro police charged three men on Friday after executing a narcotics search warrant in the city.

Police said the search warrant was executed at 84 Brandon Ladd Circle. As a result of evidence recovered at the scene, Waynesboro Police charged: Joshua Wayne Craig, 38, of Waynesboro; Mason Scott Sexton, 24, of Rockingham; and Christopher Michael Smith, 29, of Augusta County.

Craig was charged with possession with intent to distribute methamphetamine. He faces a 10-year minimum mandatory sentence if convicted. Craig is being held without bond at Middle River Regional Jail.

Sexton was charged with possession of methamphetamine, failure to register as a sex offender and a felony probation violation from outstanding warrants in Rockingham County. Sexton is being held without bond at MRRJ.

Smith was charged with possession of methamphetamine and was released on bond.