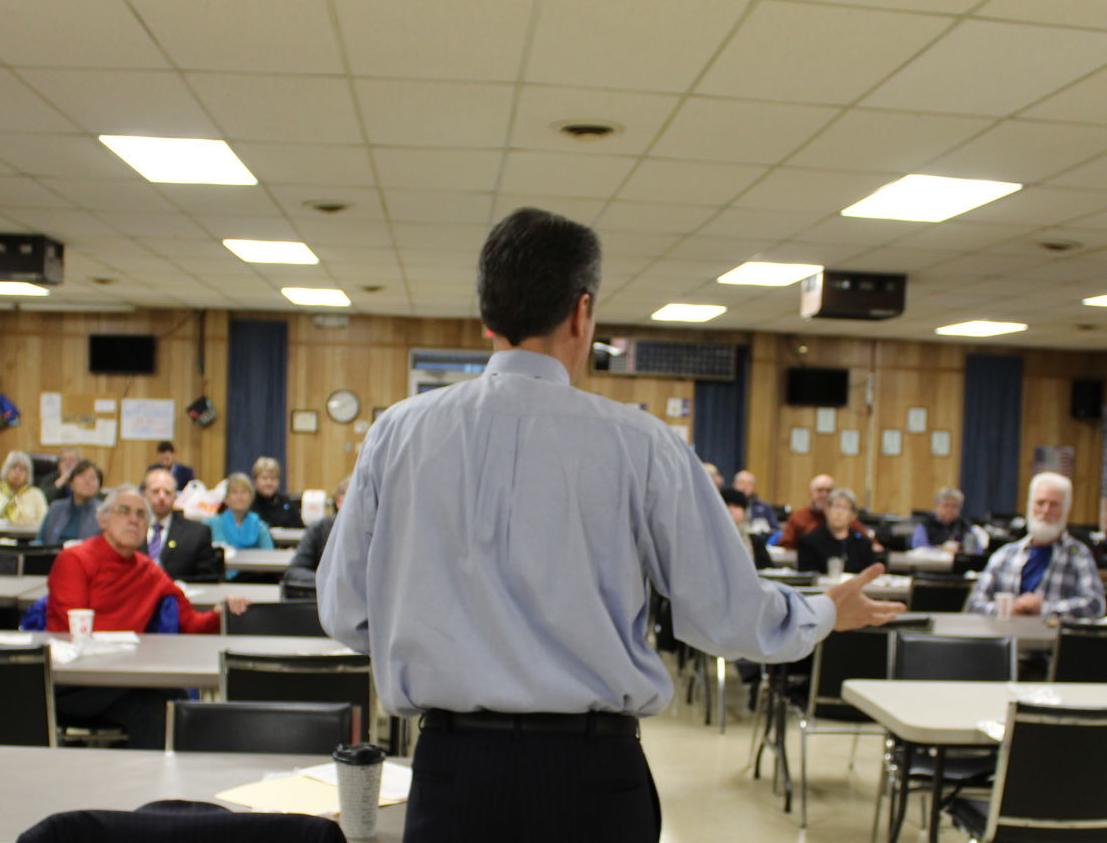 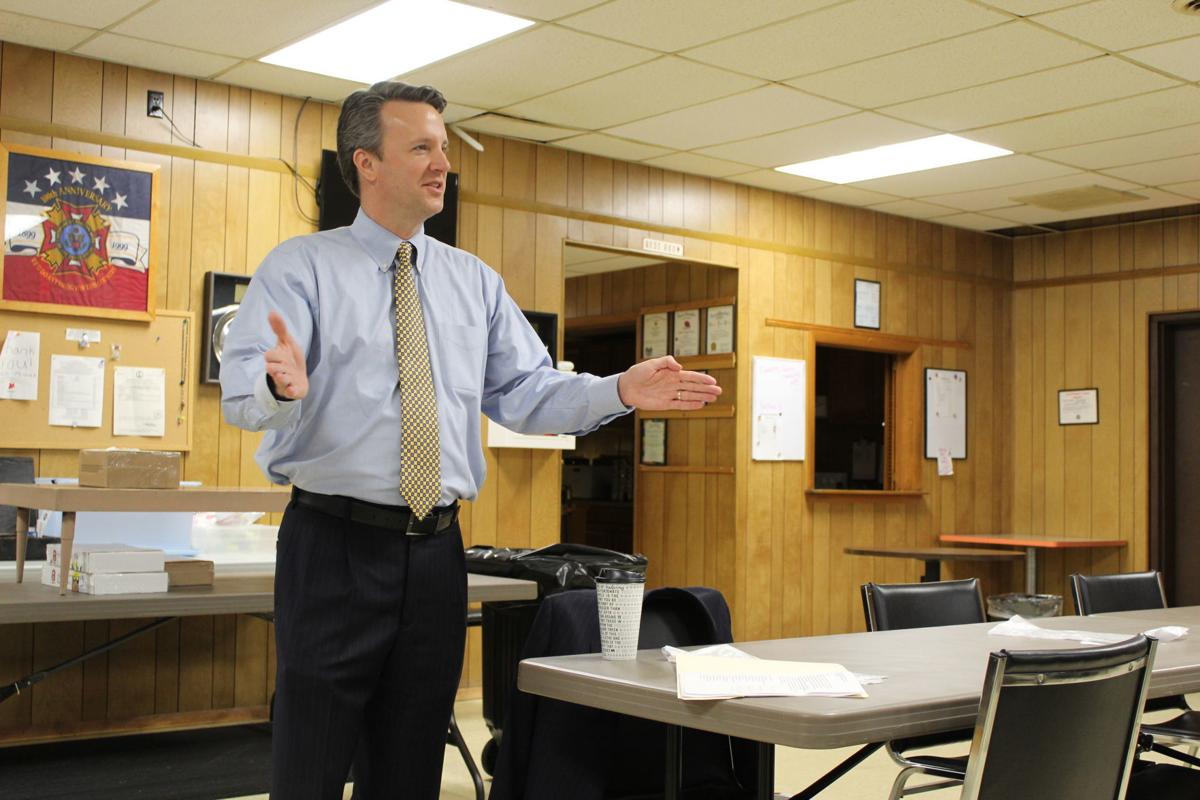 About 40 community members attended the event, and a majority rebuked comments Cline made regarding climate change, including that the “degree to which man is contributing to climate change is mixed.”

“The climate is changing. Man is contributing to it. I think that no one here would submit that man is 100% responsible for the entirety of climate change,” said Cline, R-Botetourt. “Everyone would acknowledge that there are natural effects as well. If you think that he is the primary factor of climate change, the question becomes in taking steps to address climate change, what are we asking of society? Are we asking society to give up fossil fuels completely? Immediately?”

Audience members argued that regardless of the degree to which man contributes, the first steps toward addressing climate change should be taken.

Cline said that while he would not support initiatives like the Green New Deal because it’s “too extreme in what it asks of society,” he would support steps toward cleaner energy use.

“I am very supportive of incentive programs that help us utilize clean energy technologies, and we should continue those programs and improve on those programs and encourage people to modify their lifestyles to reflect the growing reality of climate change,” he said.

Several in attendance expressed concerns if Medicare or Social Security is taken away in an attempt to balance the budget. Cline reassured those in attendance that he wants to improve those systems.

“Social Security and Medicare are critical cornerstones of the relationship between the federal government and our nation’s seniors. They need to be protected, and they need to be continued for future generations like my 7-year-old daughters. They need to be reformed in order to be there when they reach retirement age,” he said.

Cline, who previously served in the House of Delegates from 2002-2018, was asked by one audience member to clarify his comments on reining in government spending.

Cline said “We can’t afford it” is a hard 4-word sentence to say in Washington.

“Deficits and spending have been affected by partisan politics and they shouldn’t be. Our kids and grandkids will be the ones who deal with what we leave them, and hopefully we leave the world better than we found it, but we are not on that track,” he said, adding that he’s generally in support of more reform before increased taxes.

Cline said the Constitution was not “just a guidebook.” He supported President Trump’s decision to kill Soleimani because Iran has “gotten away with too much for too long,” but Cline emphasized that he believes the President should ask Congress before going to war.

On the topic of gun control, Cline told residents that citizens have a right to protect themselves and their family.

“If I want to give a gun to my neighbor who’s facing some security threat or abusive boyfriend or whatever reason they want to protect themselves and don’t want to go through a waiting period to purchase a firearm — I should be able to lend them a firearm or give that to my neighbor because, ultimately, the right to protect yourself is not given to you by government, it’s given to you by God,” Cline said.

Members of the community were split over Cline’s stance on the Second Amendment.

One retired police officer said: “At the state level, it’s kind of disheartening that I was given my gun when I retired as a gesture of my service, but the government now says: ‘I trusted you for all your years of service, but now that you’re a private citizen, we don’t trust you.’”

Others argued that background checks were necessary, and citizens should not be able to just pass guns to a neighbor.

“Equally important to our work in Washington, our work here in the district continues,” Cline said. “It’s been anything but a quiet year, and we shouldn’t expect 2020 to be anything but just as busy and just as eventful.”