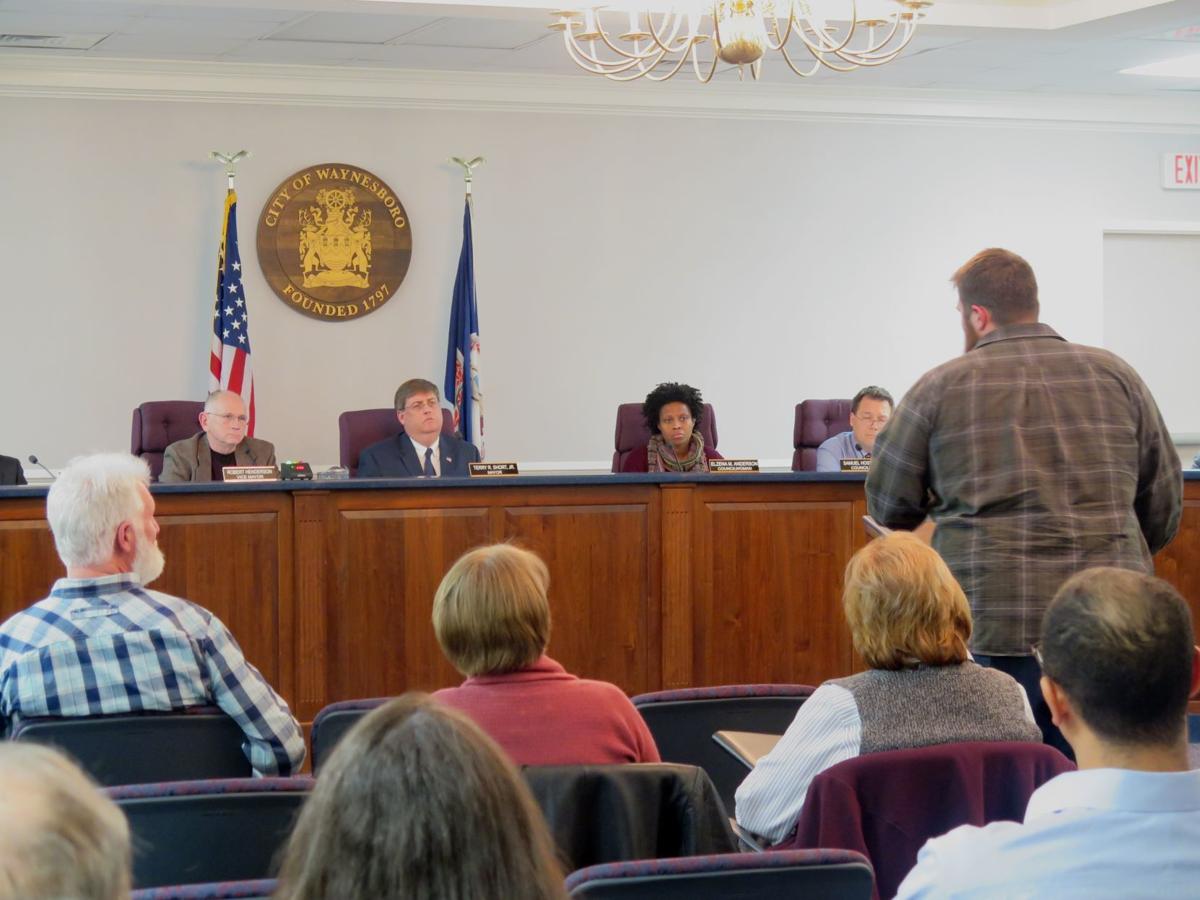 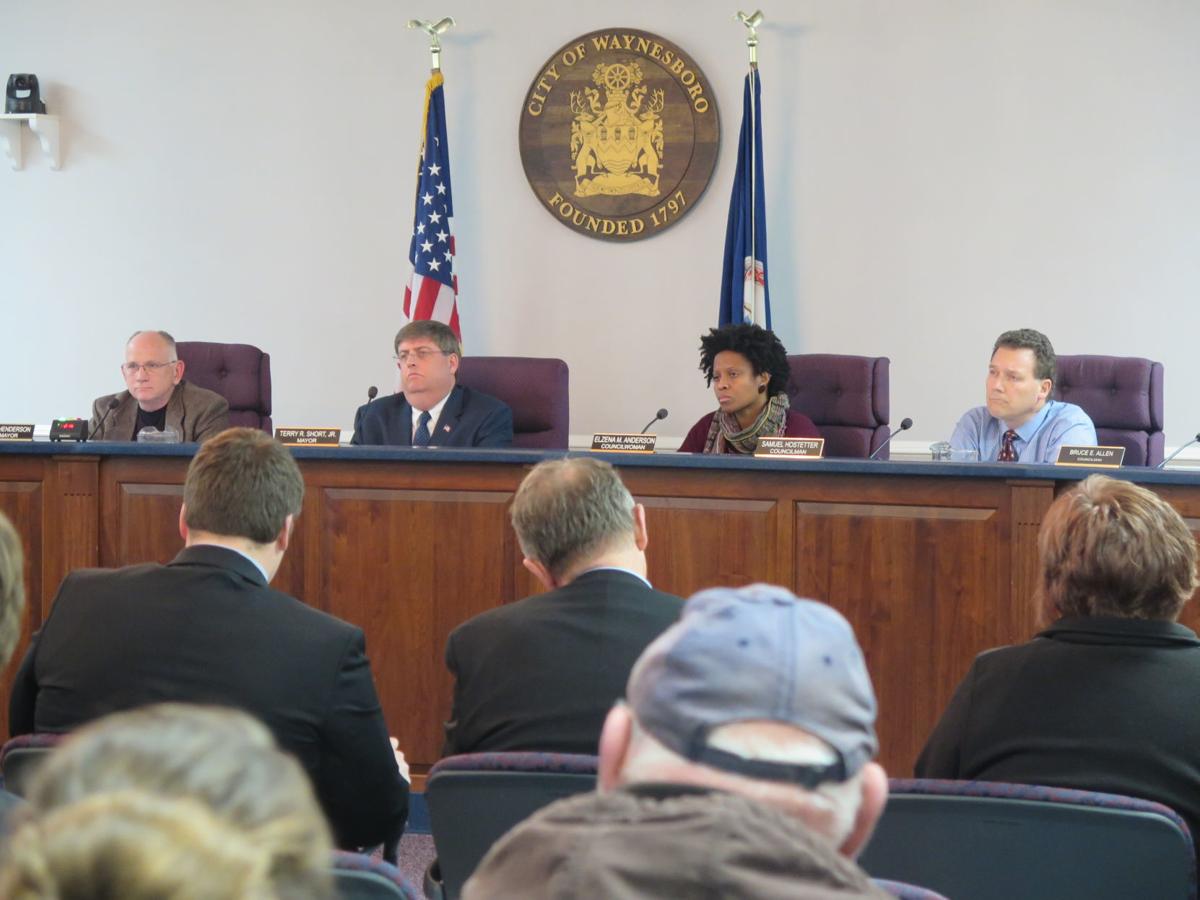 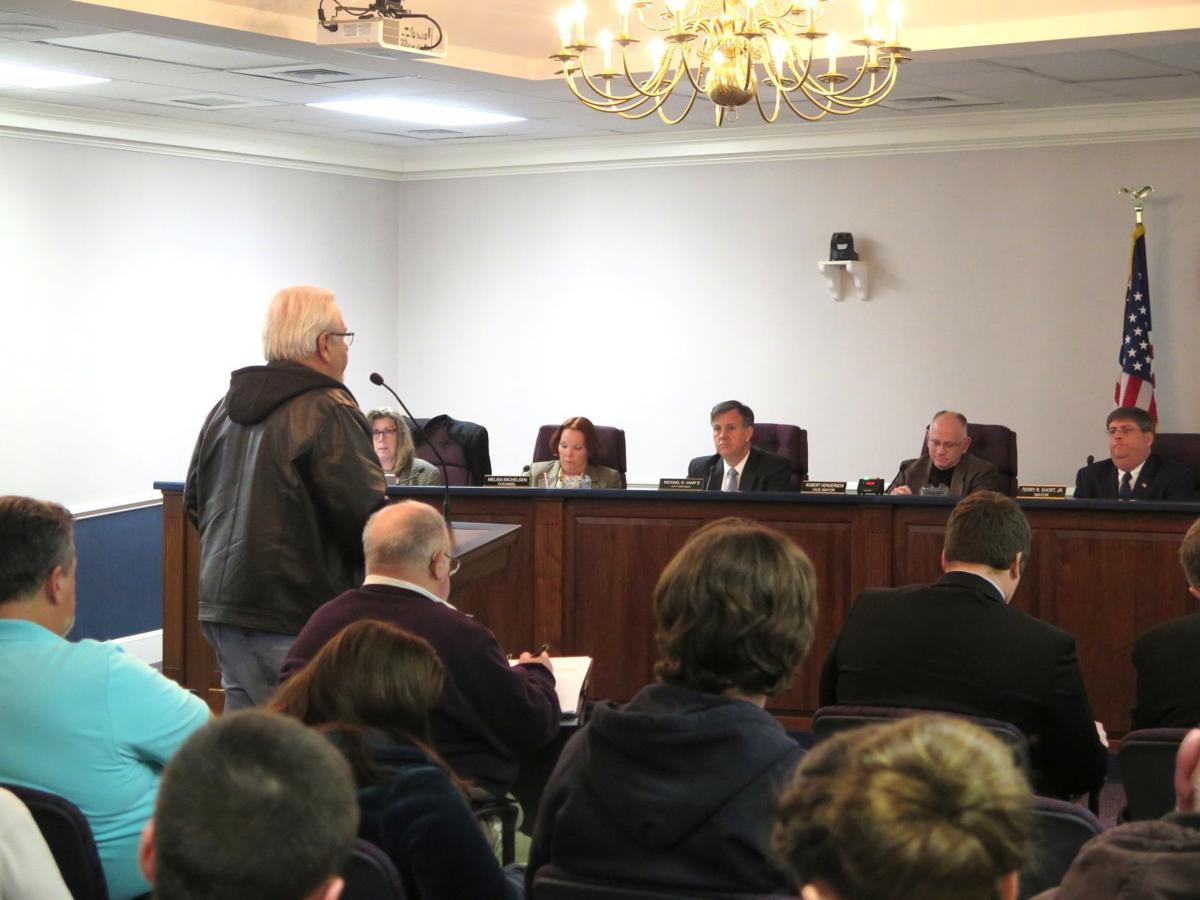 “A resolution in support of Second Amendment rights and expressing commitment to respect, preserve, and uphold the Second Amendment of the United States Constitution and Article I and 13 of the Virginia Constitution” was met with much support from citizens and a unanimous vote of adoption from council.

Council slightly revised this resolution, designed to address the ongoing Second Amendment concerns sweeping Virginia, in the wake of a public hearing on Jan. 13 at Kate Collins Middle School where the first resolution was presented to a crowd of hundreds. Feedback from constituents and personal dialogue between some council members and certain citizens over the last two weeks helped to influence the revisions.

Vice Mayor Bobby Henderson began the meeting by issuing an apology to the citizens of Waynesboro and his fellow council members for the way he began the public hearing on Jan. 13 when he presented the original constitutional city resolution, a meeting marked at times by heated exchanges between some attendees and some council members as frustration grew on both sides.

“I messed that up from the start,” Henderson said. “Tonight, we’re going to come back and work as a council.”

The meeting then opened a public comment period to give attendees another chance to share their thoughts before any motion was made.

Many who signed up to speak thanked council members for listening to their constituents after the first meeting regarding a resolution addressing Second Amendment concerns. Several attendees also said that they had met privately with some members of council, where the legalities surrounding the terminology of “constitutional city,” “Second Amendment sanctuary city,” and the intent of the original resolution were discussed. The private meetings reportedly helped all parties involved to reach a better understanding with one another and allowed for constructive dialogue as thoughts and ideas were shared.

Jim Wood of Waynesboro thanked Henderson for his apology and acknowledged that he himself “got a little carried away” with his words in the previous meeting.

He admitted "contention" on almost everyone’s part in the beginning of the process.

“We are all accountable for our own actions,” Wood said. “This country has had good times, it’s had bad time. It’s been highs, it’s been lows. Unfortunately, at Kate Collins the other night, I feel like it kind of dipped down into some of the lows in some cases, and we were all guilty on that part. But we have highs, too. And the fact that you all have come back, and studied, and put this down and put as much attention into it as you have, it is greatly appreciated, because it can be one of our highs.”

Dwight Williams of Waynesboro thanked council for listening to their residents over the last couple of weeks.

“I understand the thinking process that went through how you all picked this resolution, and because of that, I strongly support your proposed constitutional city,” Williams said.

Herman Wells of Waynesboro said he was pleased that city council decided to support a Second Amendment constitutional city resolution and applauded council for bringing a resolution to a vote.

According to Melisa Michelsen, city attorney who helped review the resolution, most of the reasoning behind the language “constitutional city” lies in legalities, including the fact that the Virginia Constitution requires that local governing bodies enforce all laws passed by the General Assembly. As city council is beholden to this stipulation, they as a local government have no real authority over decisions made in Richmond.

Local governing bodies can, however, formally express concerns regarding certain legislation before the General Assembly on behalf of their constituents, Michelsen said.

“That’s why we chose to say that we’re ‘Constitutional.’ We’re telling Richmond: ‘Our citizens want you to follow the Second Amendment. We don’t agree what you’re doing is following the Second amendment,’” she said.

A copy of the adopted resolution will be sent to the city’s General Assembly delegation in Richmond to express the concerns surrounding certain proposed gun legislation.

“That’s who needs to hear us,” said Marsha Gieger of Waynesboro.