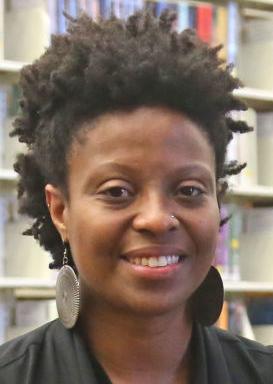 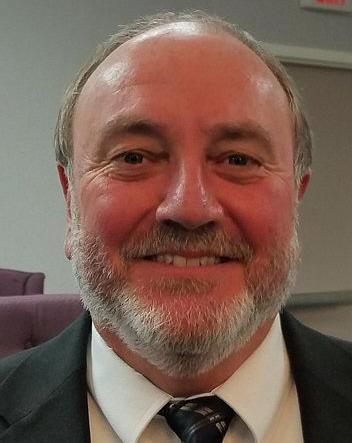 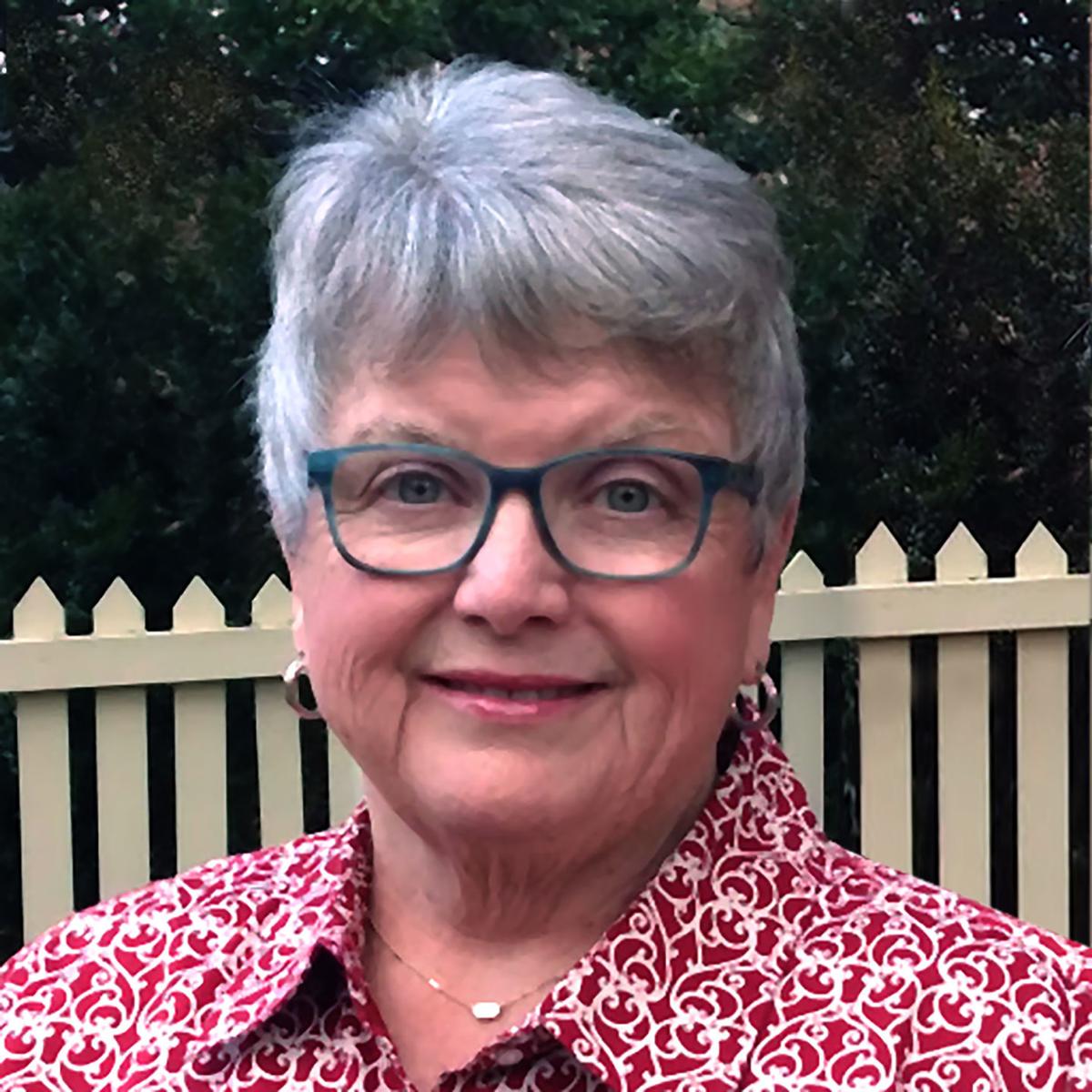 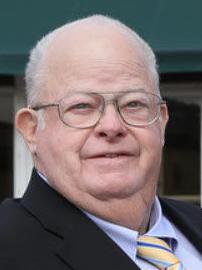 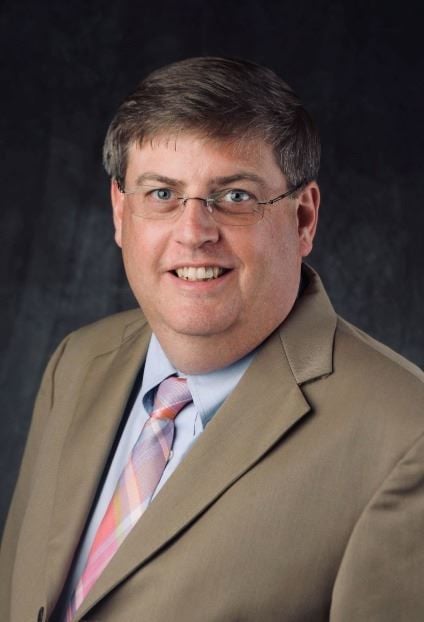 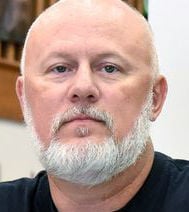 Voters in Waynesboro might have some options when choosing a candidate for city council on May 5.

Although filing deadline is not until March, several Waynesboro residents have announced their intent to run for the three open positions — Ward A, Ward B and At Large.

Elzena Anderson, who fills the Ward A seat, announced her resignation on Tuesday.

Anderson will step down on March 1, and council will have 30 days to find an individual to replace her until the spring election.

So far, it is unclear whether anyone has expressed interest in running for the Ward A seat.

Anyone interested in running for the Ward A seat, or any other seats, may pick up a packet from the registrar’s office, or download the forms online. The filing deadline is March 3.

Marcia Geiger and Dubose Egleston both plan on running for the Ward B seat, which is currently held by Bruce Allen.

Geiger, a 40-year resident of Waynesboro, said she has been heavily involved in her community throughout the decades.

With a background of over 30 years spent in managing positions in both banking and retail, Geiger said she possesses experience communicating and working with people that will make her an asset on city council.

Economic development and education in the city’s schools are Geiger’s top priorities. The two go hand in hand, she said.

“[Economic development] is just as important as education, because we have increased taxes multiple times in the last few years, and we don’t want to continue to do that, but we do want it continued that our education system be bettered,” Geiger said. “In order to do that, we’re going to have to make sure our teachers get the raises they need at that their schools get taken care of the way they need to. If we have economic development and bring business into the community, that will supply us also with the income we need to make that happen.”

Geiger said she has done her homework.

“I’ve been preparing for this for a year and a half,” she said. “I attend most City Council meetings, but I also attend a lot of commission meetings. I’ve been educating myself a lot, because you need to. Citizens deserve that, that you have taken the time to learn what you need to know to do that job that you’re going to do.”

Geiger said she will hold monthly conversations with citizens once a month if elected.

DuBose Egleston, another long-time resident of Waynesboro who served on council from 1998 t to 2002, is also planning to run for the Ward B seat. Egleston is currently on the Headwaters Soil and Water Conservation District.

“I have been going to council meetings for 35 year since I worked with the city,” he said. “I’m very interested in the city. I served on the Planning Commission for 7 years. I have a pretty intimate knowledge of the city’s inner workings.”

Two of Egleston’s priorities, he said, would be addressing the low pay of city employees.

“We’re losing very qualified people to other cities, other counties, and we need to find some money to raise those salaries, along with the school system and the school employees,” he said.

Egleston said he would re-allocate funds to increase salaries. He suggested reducing funding for the Sunset Park project. To replace the funding, Egleston said Sunset Park should be a community park and clubs such as Kiwanis and the Rotary could help build the park or raise funds to pay for it.

Egleston said that, if elected, he would also like to have a citizen advisory committee, host Ward meetings each month, and conduct an electronic community survey every two years to get an idea of what citizens are interested in.

“I think there needs to be a whole lot more citizen input in projects in the city,” he said.

Geiger officially kicked off her campaign this past week and Egleston plans to publicly announce his run in the coming weeks.

In November, Allen, who has served on city council for the last 12 years in various capacities, was certain he was ready to retire and was not planning to run for re-election. Now, however, he said he is considering to seek re-election.

Jim Wood of Waynesboro intends to run for the At Large seat, currently held by Mayor Terry Short, who plans to run for re-election.

“I am immensely proud of the accomplishments our city has realized during my service on council, and that we’ve got more work to do to diversify our local economy, support our first responders, support our school system, and continue to make Waynesboro a community of choice,” Short said in a statement.

Short said he is finalizing preparations and anticipates his formal announcement in the following weeks.

“People started approaching me, some people in the political circles here in the county and the city and a few business owners approached me and asked me if I’d consider running for city council,” Wood said. “At that point then, I was like, ‘Well, I’ve been telling everybody to get involved. Do I do it, or do I be a hypocrite?’”

Wood said his business and real-world experience, his regular interaction with his fellow residents and community, plus his drive to serve others makes him a strong candidate to represent his community on council.

“I’m just a normal guy; I’m not a politician,” said Wood, an Army combat veteran. “My whole goal is to be the voice of the people of Waynesboro on City Council and continue to serve my community.”

Wood said he was the last person in the world who thought he would run for public office, but thinks now is the time to make the move.

Wood, who helps train individuals in firearms safety and handling, is involved in the city’s little league football and cheer programs. If elected, he said he hopes to build up Waynesboro residents’ pride in their city. While he said the city hit hard times with the loss of DuPont several years ago, he wants to encourage more economic growth.

“[I want] to be the voice of the people,” Wood said. “To connect back with the people of Waynesboro and get them more involved in their city. Waynesboro is a growing town. It had a setback several years ago with a major manufacturer like DuPont leaving. I want to help push forward and rebuild that pride in your community like it was before. That’s really what I’d like to see Waynesboro be again.”

Anyone who wants to run for the city council must collect signatures and file with the local registrar by 7 p.m. March 3 to appear on the May 5 ballot.

Or prospective candidates can be nominated by a party.