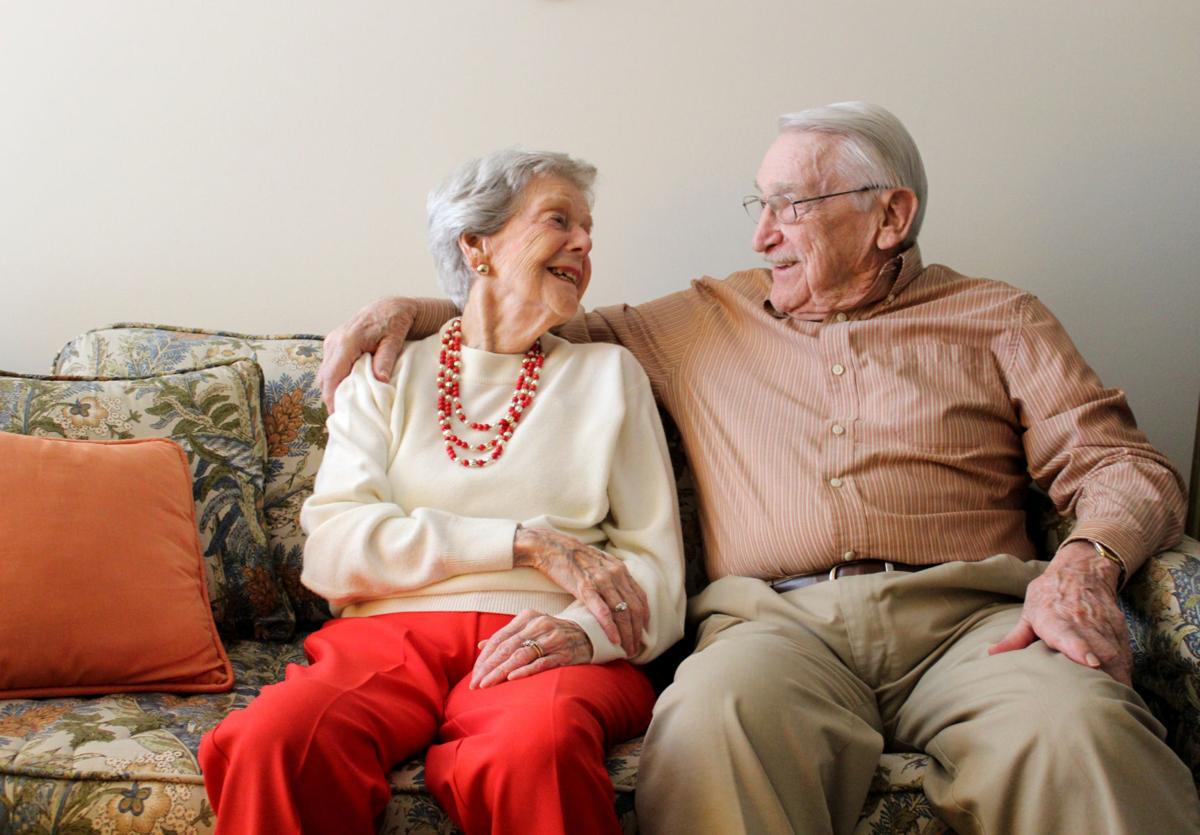 High school sweethearts Martha and Bob Frank, 89 and 91 respectively, have been married since July 23, 1949. 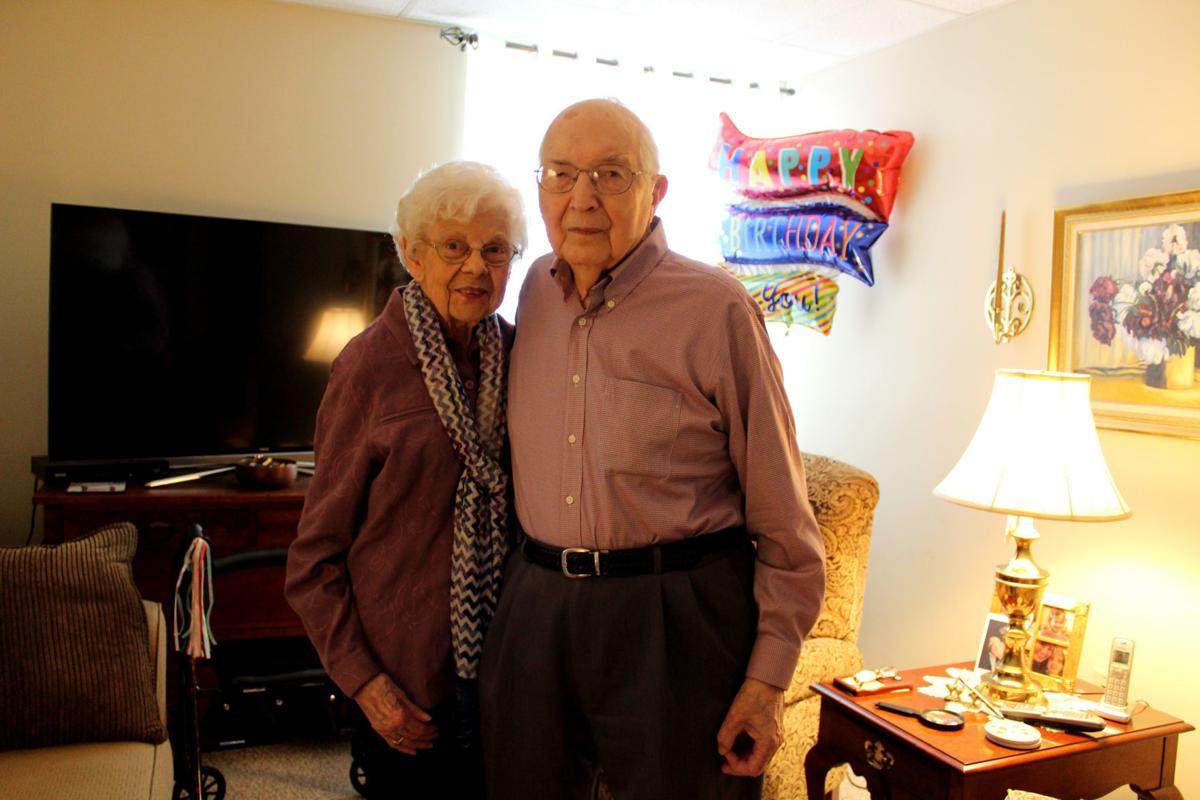 High school sweethearts Martha and Bob Frank, 89 and 91 respectively, have been married since July 23, 1949.

It’s been more than 70 years of Valentine’s Day celebrations for two couples residing at Summit Square’s retirement community in Waynesboro.

High school sweethearts Bob and Martha Frank describe their almost 71-year relationship as fulfilling. Bob, 91, was a year ahead of Martha, 89, in school in Martinsville. The couple married on July 23, 1949, adopting two children about eight years later. The Franks also have one grandson.

The pair attributes patience and respect to why they’ve been together so long.

“Don’t try to keep up with the Joneses. I’ve seen a lot of couples split over money,” Bob said. “Give each other space, and any big decisions should be both of you agree.”

Martha’s advice is to never go to bed angry.

“We’ve just always been close and haven’t had too many arguments, and all of them have been settled,” she said. “You’re bound to have some, it wouldn’t be normal.”

Fellow Summit Square residents Earl and Phyllis Burcham largely credit their faith for keeping them together for the past 74 years. The duo met at the former DuPont plant in Waynesboro after Earl returned from World Word II.

“They had seven women working in the machine shop. Six of them were flirts, and she was the seventh,” Earl Burcham, 99, recalled. “Not only that, but I didn’t speak to any of the seven for two months. I wasn’t looking to have anyone hang around me. We met one day at the tool crib, and I turned around and had to speak to her.”

The pair joked that since that day, they couldn’t get rid of each other.

The two had their first date over coffee in Waynesboro in the middle of January. However, to get to the coffee shop the couple rode a motorcycle. That’s because, after the war, there was a waiting list for cars, so Earl had to buy a motorcycle.

Earl and Phyllis, 96, married on Oct. 26, 1946, and have two daughters, three granddaughters and two great-granddaughters.

The secret to their long-lasting relationship?

“I get hungry every day, and she’s a good cook,” Earl laughs.

Thanks for this sweet article!