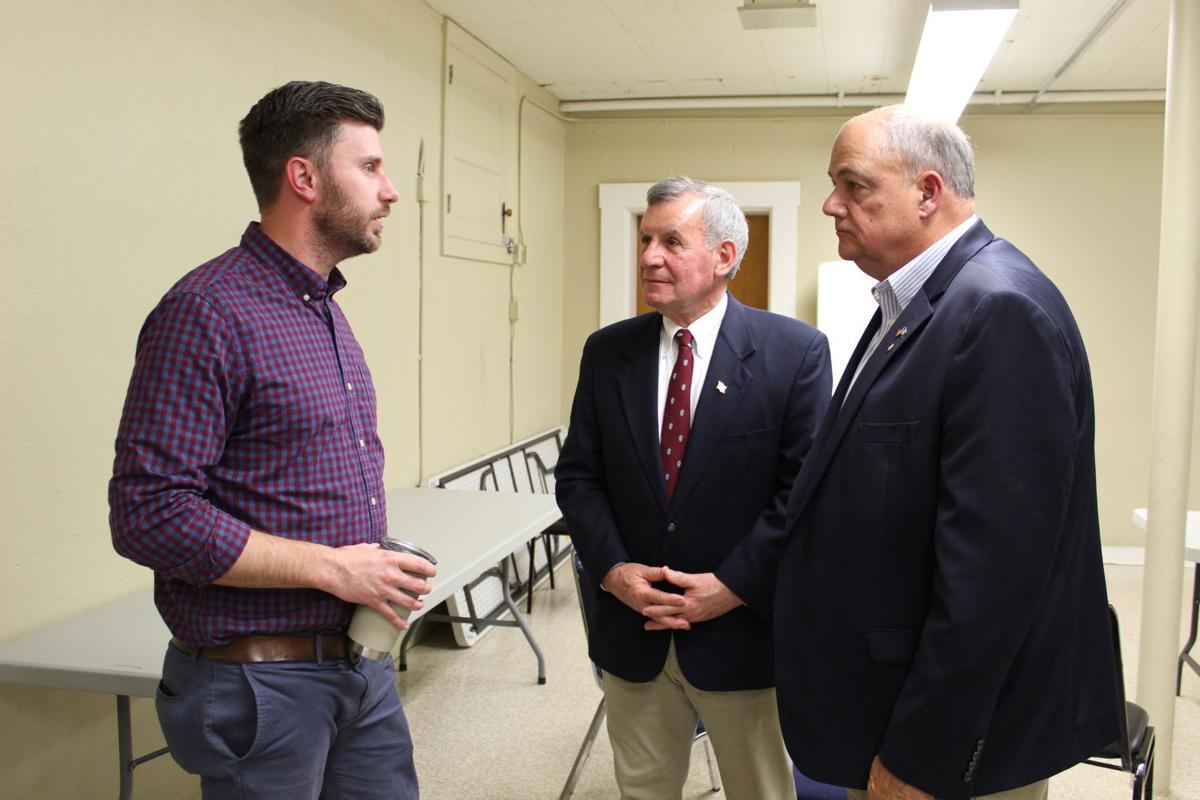 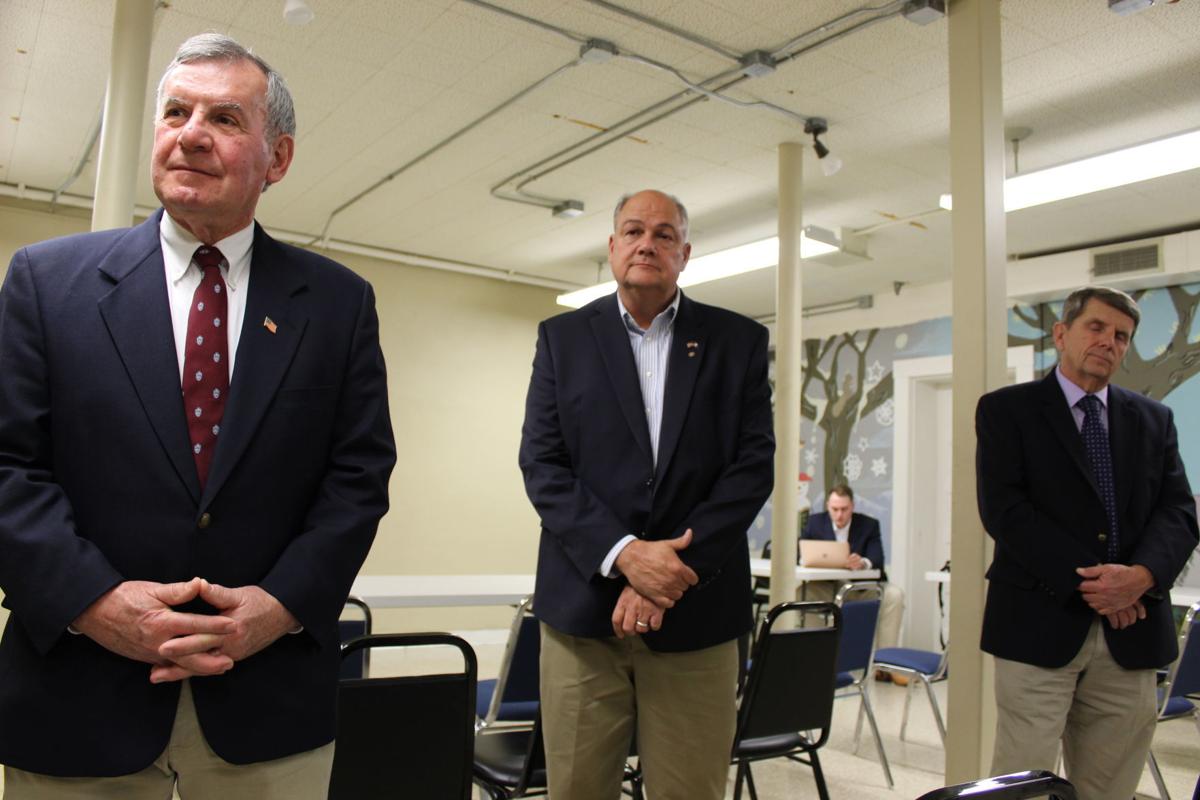 FISHERSVILLE — Education, pro-life legislation and state vehicle inspections were among topics members of the community brought up to three delegates representing Augusta County at a town hall Thursday at the Augusta County Public Library.

Community members told all three delegates they wanted them to support Second Amendment rights, as well as pro-life legislation.

Runion said they would remain the voice of “the most vulnerable,” including the born and the unborn.

“We’ll be that voice, just recognize that there are folks on the other side that are shouting things that we won’t ever agree with,” he said.

In regards to a proposal by Gov. Ralph Northam to end state-mandated vehicle safety inspections, only one community member in attendance said they were in favor. The small business owner said he has 12 vehicles to take care of, and loses half a day to just get three inspected.

“The other thing that people aren’t even thinking about is when you eliminate the vehicle inspections, the insurance companies are going to say this state is a little more expensive to operate in, so they’re going to raise the premiums on the policies,” he said, adding when he was a trooper he stopped cars for dead inspections.

When asked about education, Avoli said early education intervention was one of his priorities.

“I know as a former high school principal, if we don’t get them early, by the time we get them they’ve got a crack in their armor that’s going to be hard to fix at that point,” Avoli said. “Early intervention is imperative today for the sake of elementary, middle and high school teachers to make productive citizens out of these people and not face incarceration.”

Avoli added another education-related item he will prioritize is more vocational training.

Runion said residents should be proud of the public school system in the region, but both Runion and Campbell expressed concerns over pay increases for teachers.

“I share Ronnie’s concern that we didn’t give raises to people that deserved raises. We’ve got to figure out how to find funds to support those people,” Runion said.

Beyond legislation, the delegates encouraged citizens to vote and be a voice in the community.

“Registered people to vote is not where they get people for jury duty,” Campbell said. “They get it from driver’s licenses. People think if they vote, they might have to serve on a jury, so they won’t register.”

“You all have a role to play and that’s letters to the editor, conversations with the folks you see at the grocery store, writing letters to the governor saying you’re wrong,” Runion added.