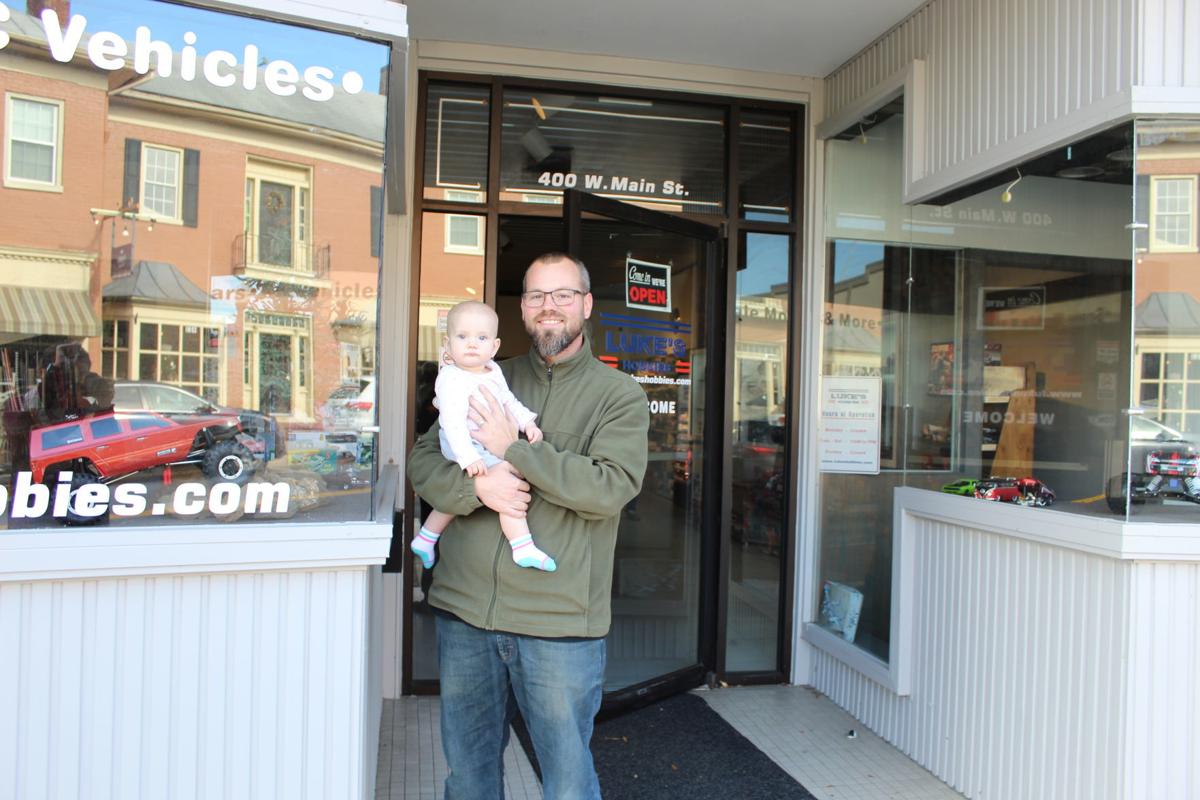 Luke’s Hobbies owner Lucas Harman poses in front of his storefront with his 8-month-old daughter Clara. The store opened on Nov. 2. 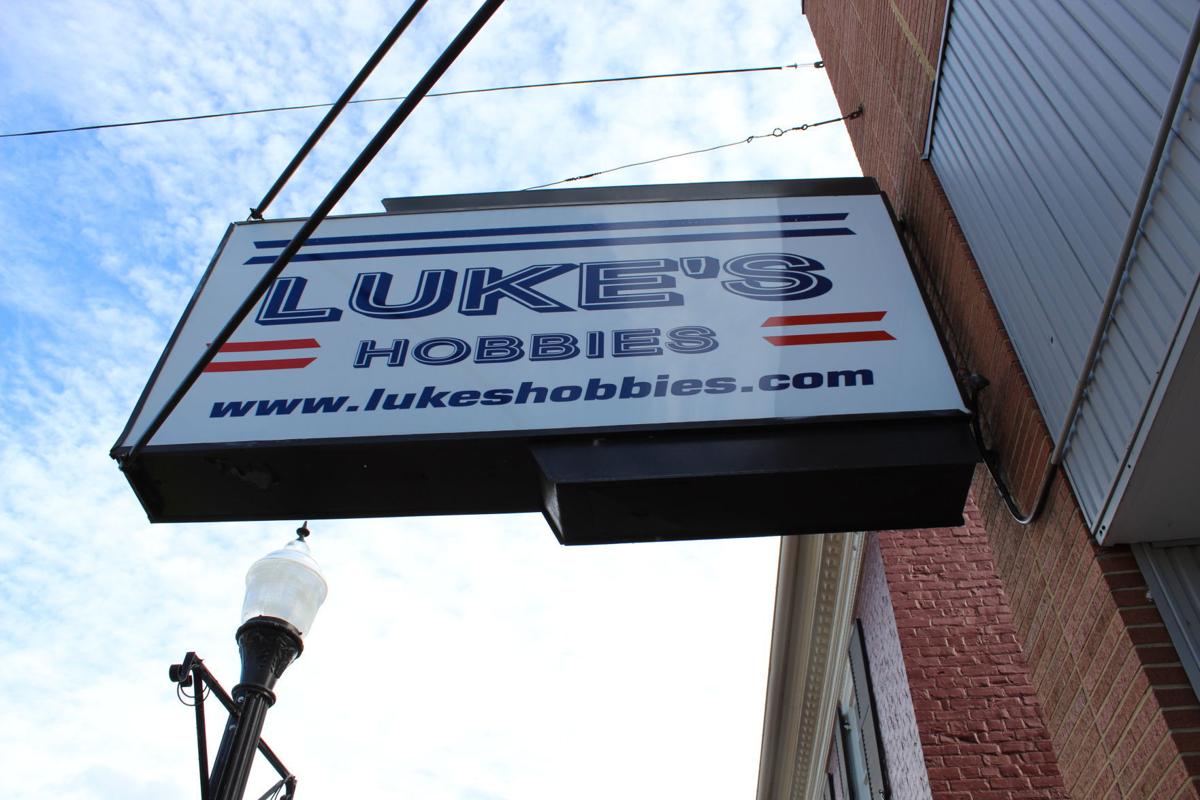 Luke’s Hobbies in Waynesboro on Nov. 2 in the former Lemon’s Jewelry location. The sign is the largest one downtown. 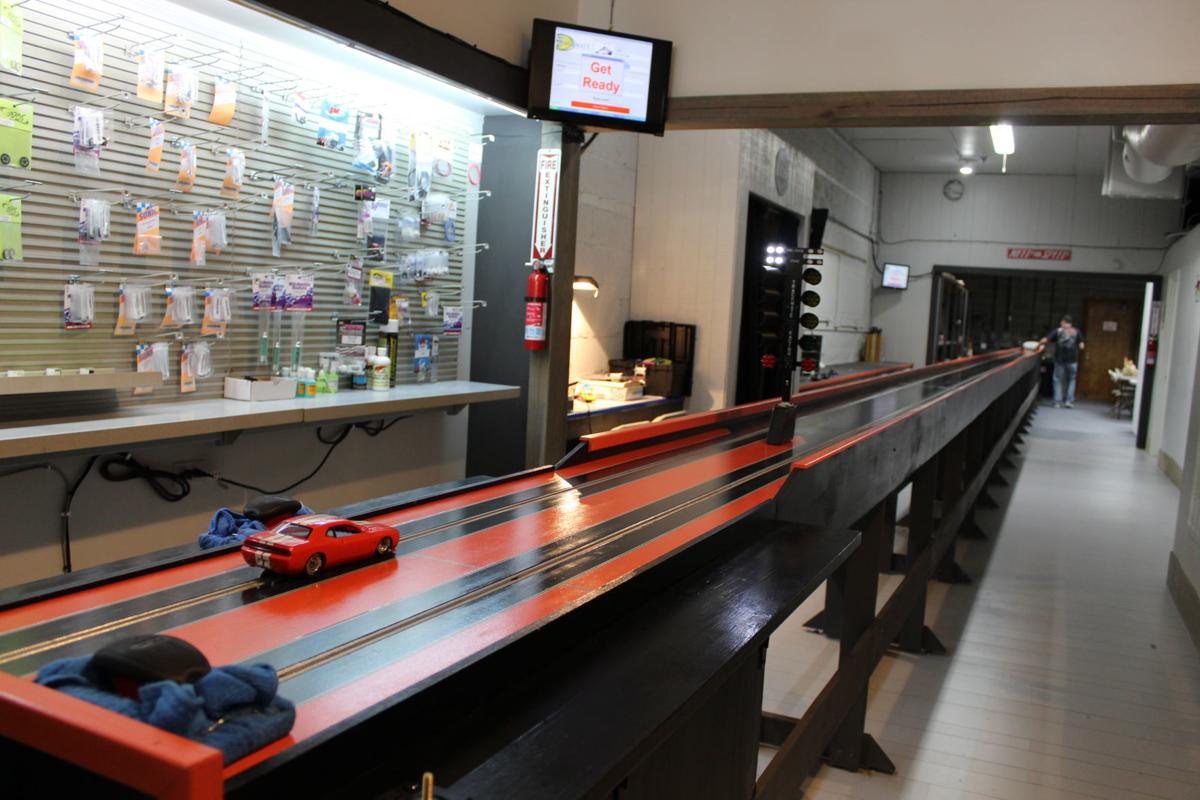 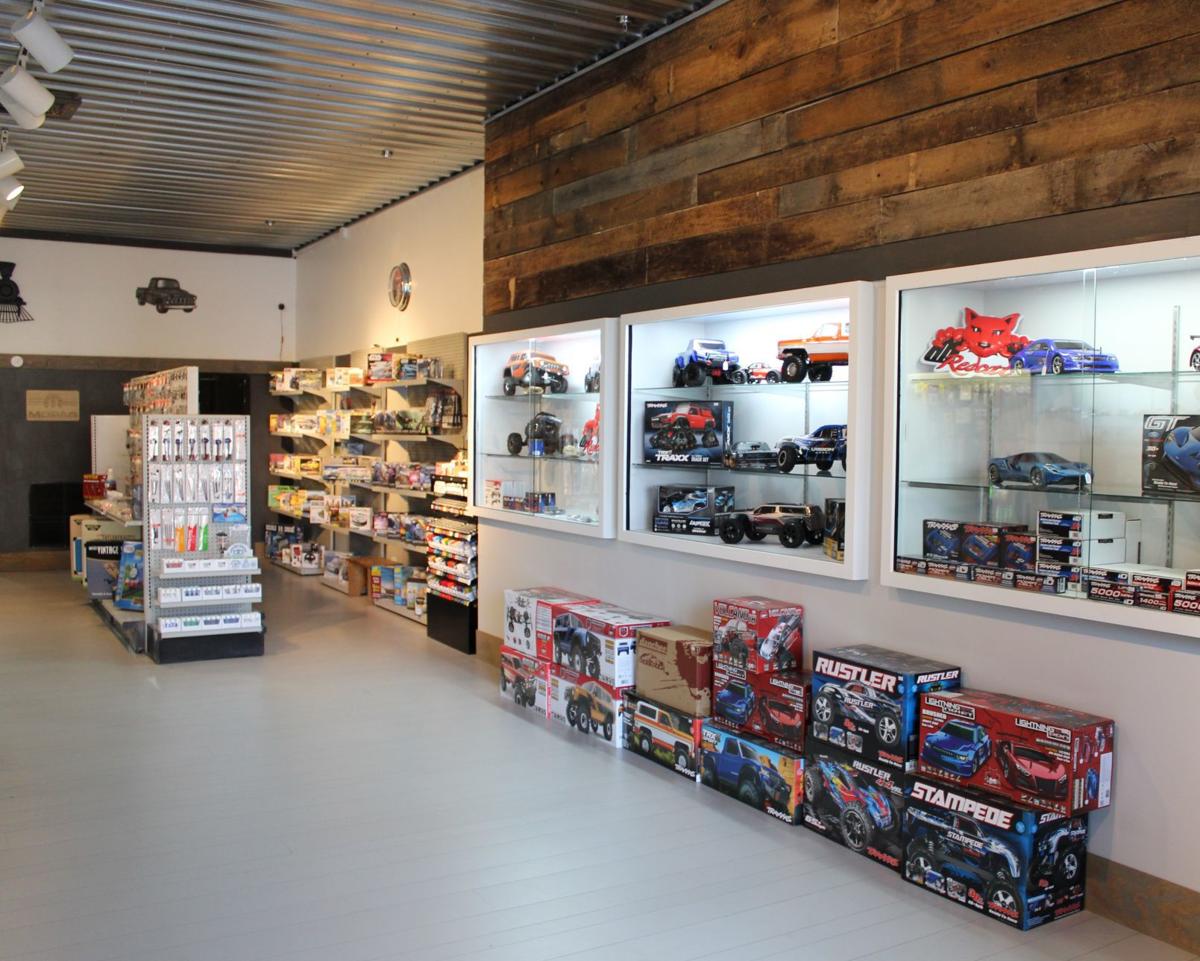 Luke’s Hobbies owner Lucas Harman poses in front of his storefront with his 8-month-old daughter Clara. The store opened on Nov. 2.

Luke’s Hobbies in Waynesboro on Nov. 2 in the former Lemon’s Jewelry location. The sign is the largest one downtown.

Downtown Waynesboro’s newest storefront addition brings with it the largest slot car race track in the state — something store owner Lucas Harman hopes will bring kids, parents and grandparents together.

“I like to tinker with stuff, and I have a lot of personal interest in slot cars and scale models and things of that nature,” said Harman, 37. “I wanted to share that with the community and the public. That’s how I arrived at what we have here today.”

The Waynesboro native said he knew one day he wanted to open a small business in his hometown.

“I’ve always had a desire to open my own business, but it’s taken years to steer that into what small business that would be. I knew I wanted to be in Waynesboro. I’ve seen the revitalization of the downtown, and I wanted to be a part of that,” he said.

After seeing the location at the former Lemon’s Jewelry store, Harman said he could envision the future shop in his mind. Luke’s Hobbies still features Lemon’s signature built in display cases and large safe.

After signing the lease earlier this year, Harman knew he wanted to construct the largest slot car race track in his store. In five weeks, he and his father built the entire quarter-mile, 72-foot long track from scratch.

“I get enjoyment from that, and I want to see others have the same enjoyment. Slot car racing is a pretty niche thing. There’s only a handful of slot car tracks in the state of Virginia,” Harman said. “I knew there were no other scale quarter-mile tracks in Virginia. It’s not uncommon to see people travel in from North Carolina, Pennsylvania or Maryland for these just because there’s not a lot of places for them to go.”

Every Tuesday, Luke’s Hobbies hosts slot car races, and the track is open every day for practice. Those who have their own car can race for a $5 flat fee, or those without can rent equipment for $5 an hour. The entry fee is free for first-time racers.

Harman said seeing families come in, try out the track and the excitement in their eyes gives him chills.

“The kids come in and their eyes kind of light up when they see how fast the cars go on the track and that’s fun. What I encourage with all of this, too, is tapping into that creative side and kids, parents and grandparents doing things together, building things together whether it’s a slot car, R/C, scale model, a rocket — whatever it might be, the same theory applies that you’re doing something together, creating something and then you get to go out and actually do something with it,” he said.

The store has seen lots of foot traffic since opening, mainly from families. With customers from ages 5 to 80, Harman said Luke’s Hobbies offers something for everyone.

In the future, Harman said he hopes to open an R/C course and dirt track to host similar events for the community.

“We’re excited to bring something for families to do in the area, as well, whether they want to slot race or make a scale model or an R/C. The response from the community has been great and we’re really glad to be part of it and the revitalization of downtown,” he said.

“People in some aspects never grow up and this taps into that inner child,” said Harman, a self described child at heart. “At the end of the day, what I want to see is families having fun together.”