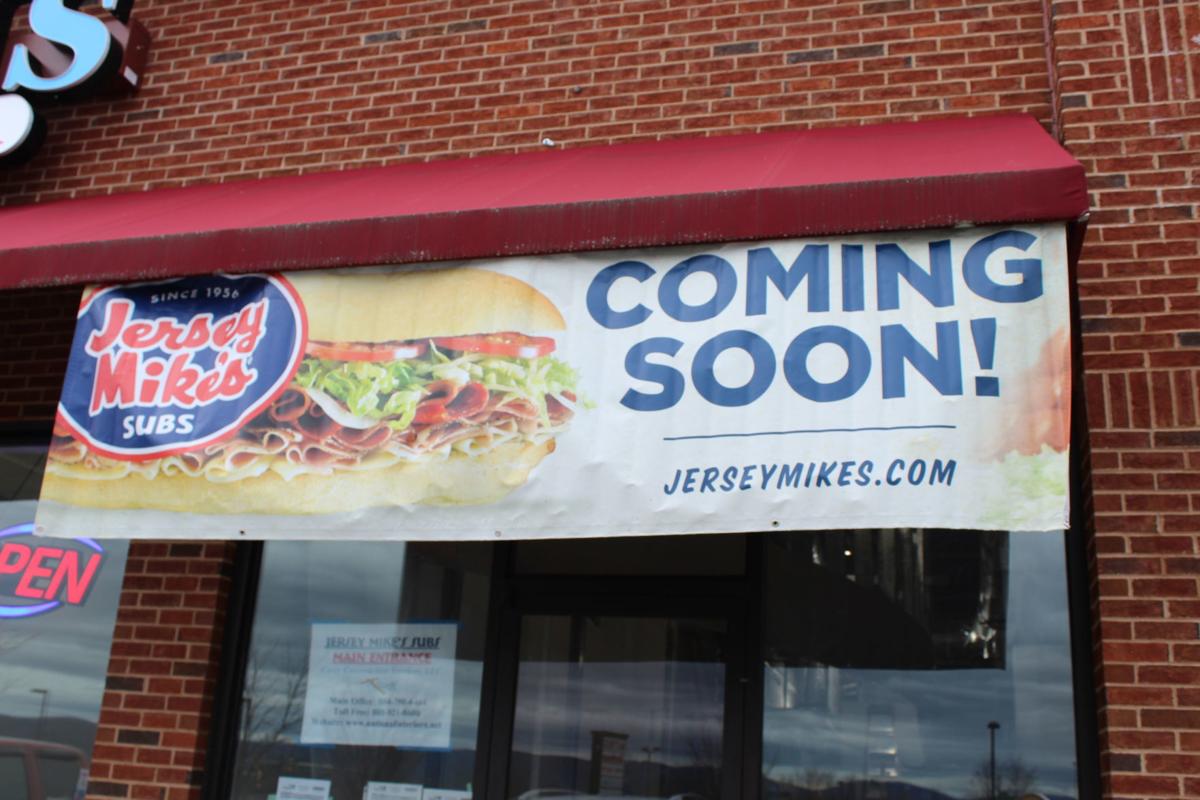 A Jersey Mike's sub-sandwich shop will open in Waynesboro this March. 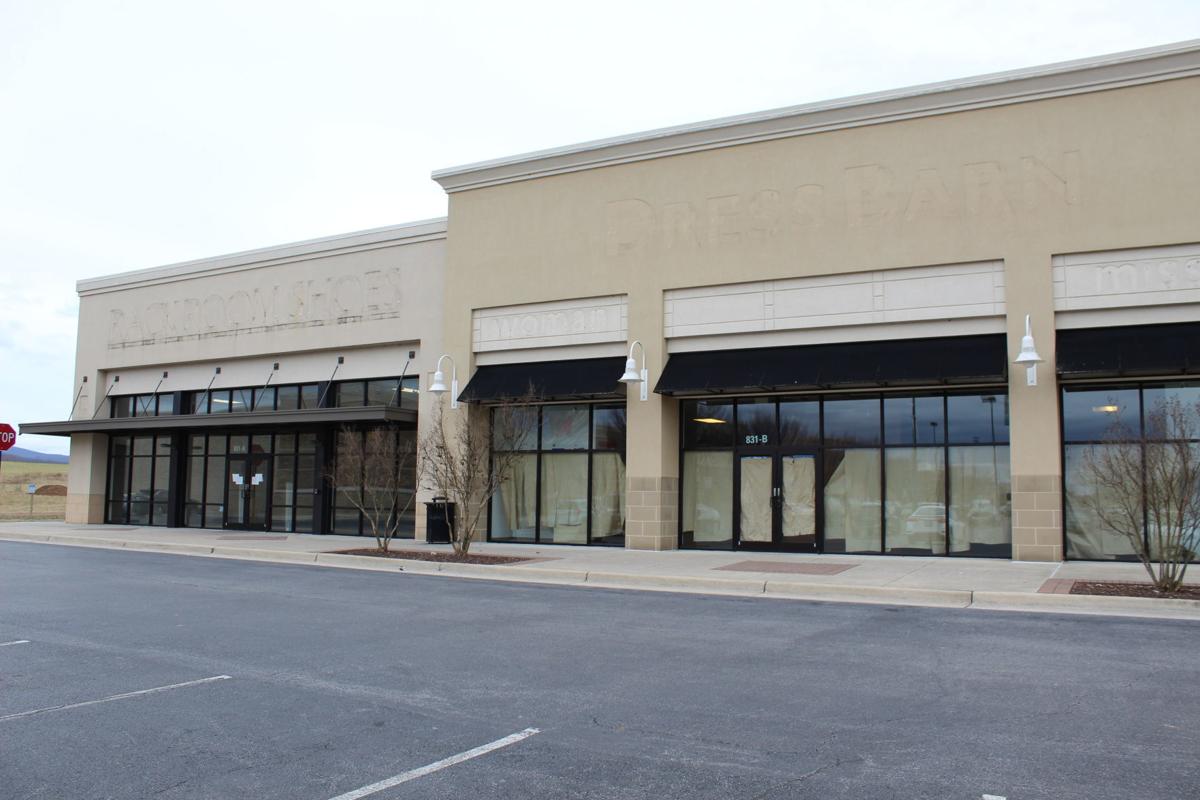 An Old Navy location will open in Waynesboro this summer in the former Rack Room Shoes and Dress Barn spaces.

A Jersey Mike's sub-sandwich shop will open in Waynesboro this March.

An Old Navy location will open in Waynesboro this summer in the former Rack Room Shoes and Dress Barn spaces.

The Waynesboro Town Center will see at least one new addition this year after Old Navy announced plans to open a location this summer.

Old Navy will find its home at 831 Town Center Drive in the former Dress Barn and Rack Room Shoes locations.

The store will be about 13,100-square feet in space and create an estimated 50 jobs, according to Justine Jordan with Old Navy communications.

Less than two miles away from the Town Center, Jersey Mike's will open at 831 Lew Dewitt Boulevard Suite 103 this March, according to a Jersey Mike's spokesperson. The Jersey Mike's location is in the same vicinity as Five Guys and Mattress Warehouse.

The location is owned by franchise owners Mookie Golden and Gordon Pannill, who opened their first location in 2016.

"They both started behind the counter at Jersey Mike's and became managers, learning the business inside and out," said Kyle Potvin with Jersey Mike's communications.

This will be the pairs 5th restaurant in southwest Virginia. Other locations are Harrisonburg, Blacksburg, Charlottesville and Danville.