Harold Ray Blacka, 78, of Stuarts Draft, passed away on Saturday, November 30, 2019. He was born on March 14, 1941, in Augusta County, to the late Rupert A. and Helen R. Blacka. Harold grew up at Shenandoah Acres Resort in Stuarts Draft, which his family owned and operated for 70 years. A 1959 Graduate of Wilson High School, he went on to attend Davis & Elkins College and Blue Ridge Community College. He also served proudly in the United States Marine Corps from 1961-1964. As Vice President, Treasurer, and Campground Manager at "The Acres" for decades, Harold welcomed thousands of people and made many dear friends. After retiring from the family business, Harold worked as a substitute school bus driver for Augusta County and shuttled cars for Charlie Obaugh. Harold volunteered as a ski patroller at Massanutten Resort, as a coach for local girls' softball teams, and in other ways for various Stuarts Draft High School sports teams. He also helped with the Calvary United Methodist Church Food Pantry. Harold is survived by his wife of 49 years, Elise Fitzgerald Blacka; one daughter, Aaron Doyle and husband, Brian, of Blacksburg; two sisters, Rosalie Havenner and husband, George, of Charlottesville, and Joyce Miller and husband, Ken, of Staunton; three brothers, Jack Blacka of Stuarts Draft, Ed Blacka and wife, Catherine, of Columbia, Md., and Tom Blacka and wife, Nancy, of Charlotte, N.C. Affectionately known as "Big H" to many, Harold also leaves behind two granddaughters, Hadleigh and Audrey Doyle, of Blacksburg, as well as numerous nieces and nephews. In addition to his parents, Harold was preceded in death by his brother, Barry E. Blacka. A service will be conducted at 11 a.m. Thursday, December 5, 2019, at Finley Memorial Presbyterian Church by the Rev. Tommy Carrico and the Rev. David Vaughan. Interment will follow at Calvary United Methodist Church Cemetery. The family will receive friends from 5 until 7 p.m. Wednesday, December 4, 2019, at McDow Funeral Home. In lieu of flowers, please make memorial contributions to Stuarts Draft Rescue Squad or Calvary United Methodist Church Food Pantry. Please visit www.mcdowfuneralhomeinc.com.

Kay (Crowe) Keyes Kay (Crowe) Keyes of Waynesboro, passed away on Sunday, December 1, 2019, at Accordius of Waynesboro. She was born on May 13, 1936, to the late Archie Ray and Dorothy (Harris) Crowe. Kay retired from American Safety Razor (ASR) in 1994 and was a member of the ARP Presbyterian Church. In addition to her parents, she was preceded in death by her spouse of 66 years, Ralph Keyes Sr., and a grandson, David Scott Keyes. Survivors include her son, Ralph Keyes Jr. and wife, Kerry; daughters, Linda Strickler and husband, James, and Dorothy (DeAnn) Massie and husband, Donnie; sister, Francis Coffey of Hampton; grandchildren, Timothy Keyes and wife, Jen, Elizabeth Keyes, Virginia Leavel and husband, Jimmy, James Strickler Jr. and wife, Tish, and G.W. Strickler and wife, Jennifer; as well as numerous great-grandchildren. She also leaves her special friends, June and Sammy Utt and Dee Dunn. A funeral service will be held at 11 a.m. on Friday, December 6, 2019, at the Waynesboro Chapel of Reynolds Hamrick Funeral Homes with the Rev. William "Bill" Bearden officiating. Burial will follow in Augusta Memorial Park. Active pallbearers will be friends attending the service. The family will receive friends one hour prior to the service at the funeral home. The family wishes to give a special thank you to the staff of Accordius for their special care given to Kay, to Hospice and Dr. Christopher Heck. Following a brief graveside service, the family will not be having a family gathering, but kindly ask family members use the rest of the day for remembrances, reflections and quiet time. In lieu of food items being brought to our residences, please remember us in your thoughts and prayers. We greatly appreciate your kindness shown to our family. Relatives and friends may share condolences and memories with the family online by visiting www.reynoldshamrickfuneralhomes.com. 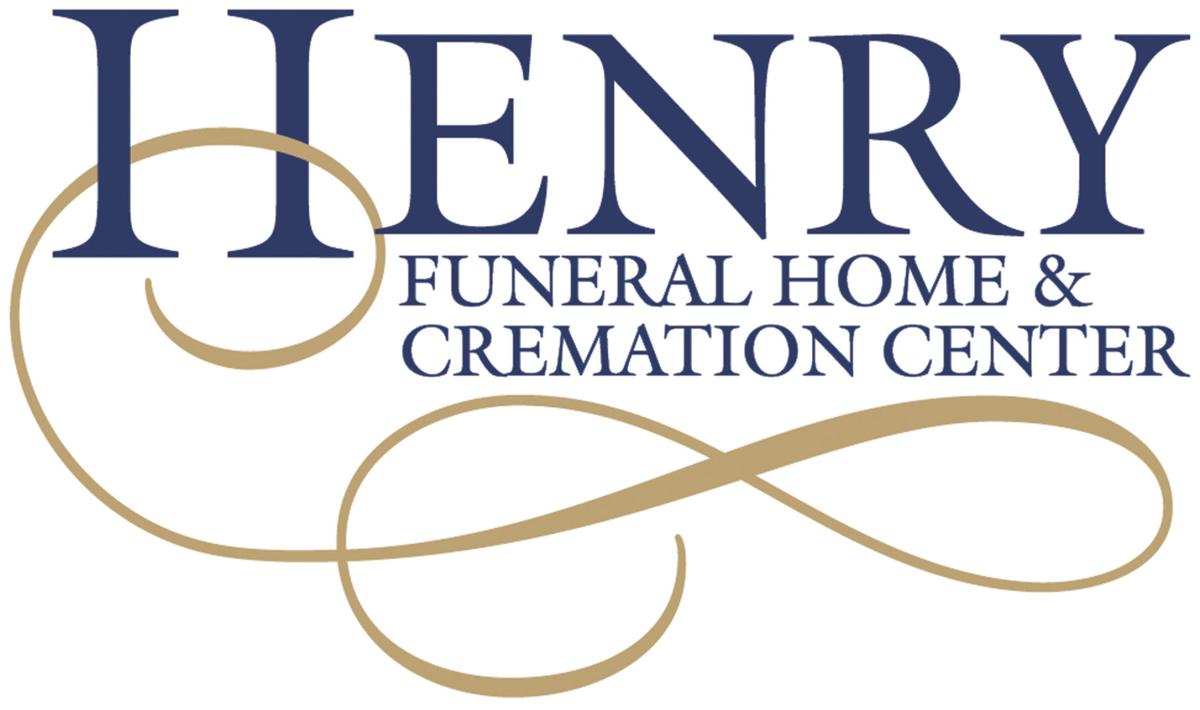 Waverly Byth Adcock, 50, died on Sunday, December 1, 2019, at his residence. He was born on April 18, 1969, in Albemarle County, son of the late Sherman Lee and Guyanna Lorraine (Webb) Adcock. Prior to retirement, he was a Lab Technician at Augusta Health. He was a graduate of Word of Life Bible Institute of New York and received a Bachelor's degree in History from Mary Baldwin College. His love of poetry led him to publish his own poetry in his book, "Cradled in the Blue Ridge". Waverly was a passionate civil war reenactor and an avid fan of UVA sports tailgating with the Valley Hoos. He enjoyed time with his Beverley Cigar Store circle of friends. He was a history buff and proud of his Viking heritage. Waverley treasured the time he spent with his close friends and family, including one of his caregivers and housemate, Curtis Craig. Survivors include his uncles and aunts, Ronald and Barbara Vanderveer, and Robert Wayne and Dinah Adcock, all of White Hill, and William and Helen Adcock of Crozet; and a number of cousins and extended family. A funeral service will be held at 11 a.m. on Friday, December 6, 2019, in the Henry Funeral Home Chapel by Ronald Vanderveer. Interment will follow in Thornrose Cemetery. Active pallbearers will be Bruce Houle, Jacob Houle, Curtis Craig, James Brown, Aaron Miller, Marcus Jenkins and Phillip Altomonte. Valkyries to carry him into Valhalla will be Gloria Houle, Misty Turner, Donna Reynolds, and Romantha Turner-Miller. The family will receive friends from 5 until 8 p.m. on Thursday evening, December 5, 2019, in the funeral home. Memorials may be made to the Yellow Door Foundation, 435 Merchant Walk Square, Suite 300, Charlottesville, VA 22902. Condolences may be made online to the family at www.henryfuneralhome.net.