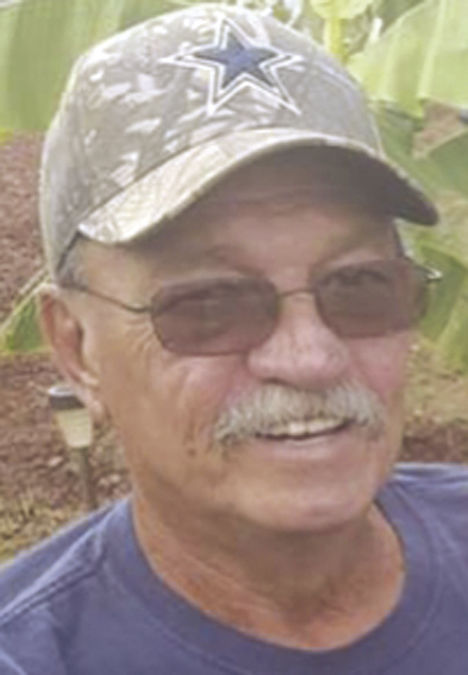 Eldridge W. Fitzgerald Jr. "Ricky", passed away on Wednesday, February 5, 2020, at his home in Lyndhurst. He was born on September 3, 1953, in Albemarle County, son of the late Eldridge W. Fitzgerald Sr. and Margaret D. Fitzgerald. Ricky was a carpenter with Tectonics and he retired in 2008. He liked the outdoors, rides in the mountains and taking care of his flower garden. He enjoyed cooking out, playing corn hole, cards and darts. In addition to his parents, he was preceded in death by his two sisters, Amy S. Quick and Glen A. Napier. Survivors include his wife of 25 years, Brenda S. Fitzgerald; son, Jason Fitzgerald of California; daughter, Stephanie A. Crespo of Waynesboro and her wife of three years, Melanie Crespo; one granddaughter, Hayden Sienna Crespo; sister, Bessie F. Lawhorne of Tyro; sister-in-law, Debra F. Huffman of Waynesboro; brother-in-law, Donnie W. Fisher of Waynesboro and sister-in-law, Hilda C. Fisher of Waynesboro. Also a special companion, his dog Snickers, he never went anywhere without her by his side. Ricky was a simple man, many people would say ornery and not afraid to tell you what he was thinking. He was also a good friend and loved his family, especially that grandbaby; even in his sickest days she brought a smile to his face. Per Ricky's request, he will be cremated and a Celebration of Life will be held from 2 until 4 p.m., Sunday, February 16, 2020, at the Sherando Community Center, 1845 Mt. Torrey Road, Lyndhurst, VA 22952. Please bring a dish to share. Share memories and condolences at www.charltonandgroomefuneralhome.com. The family is being served by Charlton and Groome Funeral Home of Fishersville.