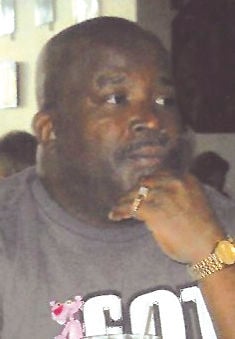 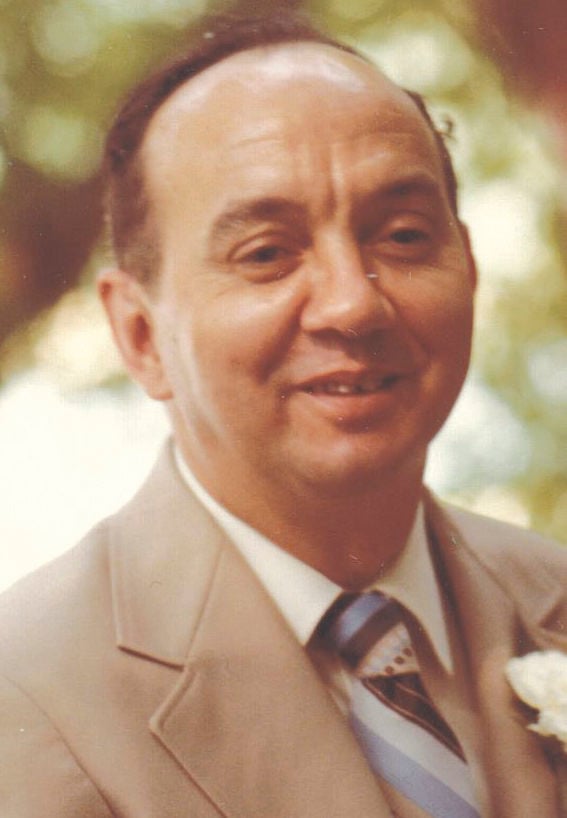 Edmund Robert "Raymond" Southers, 82, passed away on Monday, March 23, 2020, at Our Lady of Peace Nursing Home in Charlottesville. He was born in Lexington, on September 2, 1937, a son of the late Jack Harrell and Margaret Elizabeth (Floyd) Southers. Mr. Southers was a retired employee of Genicom. He served as the former minister at Greenfield Pentecostal Holiness Church for 45 years. In addition to his parents, he was preceded in death by his wife of 63 years, Dorothy Mae Southers. Survivors include his son, Philip Southers and wife, Carmela; daughters, Teresa Hoy and husband, John, and Sue Simpkins and husband, Tony; brother, Clyde Southers and special sister-in-law, Julia; sister, Helen Southers; brother-in-law, Sonny Wilhelm and wife, Martha; four grandchildren, as well as extended family and friends. A private graveside service will be held at Riverview Cemetery with Pastor Jordan Winston officiating. There will be no public viewing or visitation at the funeral home. In lieu of flowers, contributions may be made to Our Lady of Peace, 751 Hillsdale Dr., Charlottesville, VA 22901. The family wishes to express a heartfelt thank you to the wonderful staff at Our Lady of Peace for the excellent care of our parents for the last five years. Arrangements have been entrusted to the Waynesboro Chapel of Reynolds Hamrick Funeral Homes. Relatives and friends may share condolences and memories online with the family by visiting www.reynoldsharmickfuneralhomes.com. 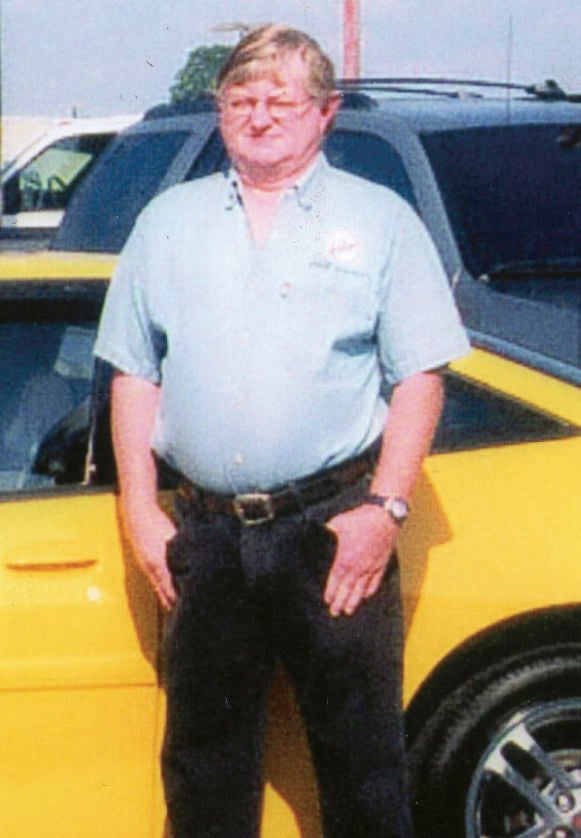 Harvey Lynn Fitzgerald, 66, of Waynesboro, passed away on Saturday, March 21, 2020, at Augusta Health, Fishersville. Born on December 17, 1953, in Staunton, he was the son of the late Robert Ralph and Bertha Harris Fitzgerald. He attended Waynesboro High School and graduated in 1974. Prior to becoming disabled in 2008, he was employed by Lofton Manufacturing and later NIBCO where he worked for many years. Harvey was a member of the Moose Lodge #1309. In addition to his parents, he was preceded in death by two brothers, Leonard Neal Fitzgerald and Robert Ralph "Robbie" Fitzgerald Jr.; maternal grandparents, Earl and Bren (Brooks) Harris; and paternal grandparents, Allen "Toby" and Folcie Painter Fitzgerald. Survivors include his two sisters, Bonnie Glenn and Sylvia Glass, both of Waynesboro; several nieces, nephews, great-nieces and nephews, and a great-great nephew. His niece, Lelia Glenn, was his caretaker and helped him with many things. He also leaves behind many friends and other relatives. A private family graveside service will be held at Mt. Carmel Presbyterian Church Cemetery, Steeles Tavern, Va. There will be no public viewing or visitation at the funeral home. A public memorial service will be held at a later date. Memorial contributions may be made in his name to St. Jude Children's Research Hospital, 501 St. Jude Place, Memphis, TN 381105 or the American Cancer Society, P.O. Box 22478, Oklahoma City, OK 73123. The family of Harvey wishes to extend our sincere thank you to the Dr.'s, nurses, and Augusta Health Hospice of the Shenandoah. Arrangements have been entrusted to Reynolds Hamrick Funeral Homes of Waynesboro. Relatives and friends may share condolences and memories with the family by visiting www.reynoldshamrickfuneralhomes.com.

Ronald Wayne Snead, 77, of Waynesboro, passed away on Monday, March 23, 2020, at his residence. He was born in Augusta County, on September 26, 1942, a son of the late Harmon W. and Josephine (Gress) Snead. Ronald worked for 30 years at Genicom and then worked for seven years at Target Distribution Center until his retirement. He was a member of Blue Ridge Church of the Brethren. Ronald greatly enjoyed tinkering with his inventions in his shop and eating ice cream. In addition to his parents, he was preceded in death by his wife, Elizabeth Ann Snead; daughter, Rebecca Balin and her husband, Adam; and his brother, J.C. Snead. Survivors include his children, Jeffrey Wayne Snead and his fiancée, Lyssa Myers of Stuarts Draft and Jody Ray Snead of Waynesboro; six grandchildren, Ashley Snead, Jeffrey Snead, Jessie Selmon and wife, Nina, Shasta Weeks, Jesse Balin, and Jeremy Balin; five great-grandchildren, Ethan Thomas, Aidan Thomas, Avis Weeks, Bridget Henderson-Selmon, and Zachary Selmon; brothers, Donald, Marshall, and Gary Snead; special niece, Carla Folks; great nephew, Tyler Folks; as well as extended family and friends. A private graveside service will be conducted at Augusta Memorial Park. There will be no public viewing or visitation at the funeral home. Family will receive friends at Ronald's son, Jeffrey's home in Stuarts Draft. In lieu of flowers, memorial donations may be made to the Augusta County SPCA, 33 Archery Ln, Staunton, VA 24401. The family wishes to express a heartfelt thank you to the staff at Augusta Health Hospice of the Shenandoah for their loving care of Ronald and his family. Arrangements have been entrusted to the Waynesboro Chapel of Reynolds Hamrick Funeral Homes. Relatives and friends may share condolences and memories online with the family by visiting www.reynoldshamrickfuneralhomes.com.

Thomas "Tommy" Ray Painter, 73, husband of Faye (Ramsay) Painter, passed away on Sunday, March 22, 2020, at home surrounded by his loving wife and family after a three year battle with cancer. Tommy served his country faithfully in the United States Army as a military police officer, as a police officer for the City of Waynesboro, and was well known in the community. Following cremation, a celebration of life service will be held at a later date. Friends will be received at the residence of 28 Whippoorwill Way, Waynesboro at anytime. Relatives and friends may share condolences and memories with the family online by visiting www.reynoldshamrickfuneralhomes.com.