September 26, 1928 - Friday, May 8, 2020 Hazel Louise Andes, 91, of Grottoes, quietly passed away surrounded by her family on Friday, May 8, 2020, at Sentara RMH Medical Center in Harrisonburg. Hazel was born in Augusta County on September 26, 1928, a daughter of the late Hugh Edward and Stella (Western) Bulle. Hazel graduated from New Hope High School. She was a loving mother and homemaker, who provided loving care to her family. She was a member of Pleasant Hill Church of the Brethren in Grottoes and a former active member of Middle River Church of the Brethren. On May 20, 1949, she was united in marriage to Calvin "Lindy" Lindberg Andes, who preceded her in death on April 16, 2007. Hazel is survived by two daughters, Sharon Leaman of Harrisonburg, Pamela Bowman and husband, Mark, of Waynesboro; two sons, Fred Andes and wife, Donna, of Staunton, Stephen Andes and wife, Jenny, of Grottoes; a brother, Bobby Bulle of Staunton; 18 grandchildren, Michelle Grogg, Jennifer Hanger, Kimberly Hanger, Chris Hanger, Daniel Hanger, Lindsay Whitesell, Ashley Mann, Kelsey Hanger, Brandon Hanger, Ryan Hanger, Christy Daniels, Eric Leaman, Katie Leaman, Stephen Andes, Kristen Andes, Erin Andes, Drew Bowman, and Kipp Bowman; six great-grandchildren and numerous nieces and nephews. In addition to her husband and parents, Hazel was preceded in death by a daughter, Nancy Hanger; three brothers, Malcom Bulle, Carl Bulle and Clarence Bulle; three sisters, Dorothy Breeden, Margaret Hamilton, and an infant sister; a son in-law, Daniel Leaman; an infant grandchild and infant great-grandchild. Services will be private and a memorial service will be held at a later date. In lieu of flowers, memorial contributions may be made to the following charities: Blue Ridge Area Food Bank, P.O. Box, 937, Verona VA 24482 or Grottoes Fire Department, P.O. Box 67, Grottoes, VA 24441 or Grottoes Rescue Squad, P.O. Box 1187, Grottoes, VA 24441 or New Hope Fire and Rescue, P.O. Box 38, New Hope, VA 24469. Online condolences to the family may be shared at www.johnsonfs.com. Johnson Funeral Service 201 Dogwood Ave, Grottoes, VA 24441 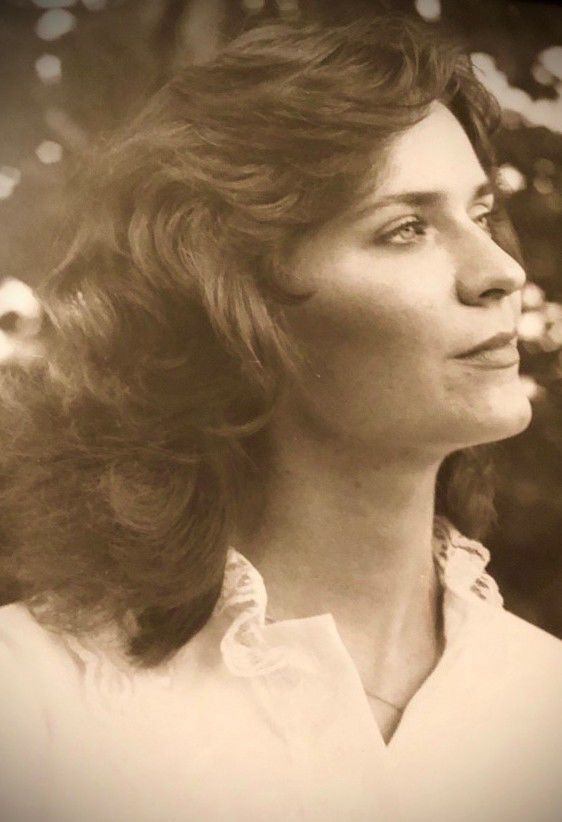 Our Sweet Susan Renee (Cosby) Dillow, entered heaven on Friday, May 8, 2020. She is survived by her loving husband of 38 years, Christopher L. Dillow. A graduate of Waynesboro High School (1977), she attended Virginia Tech and holds a degree from Eastern Mennonite University. In addition to her husband, she is survived by her cherished daughter, Christiana Renee Dillow; her brother, Randy (Ramona) Cosby and his children and grandchildren; and her brother-in-law, Curtis (Kathy) Dillow and their children and grandchildren. She leaves behind special cousins and dear friends whose families became her own. She appreciated God's blessings all the seasons of her life and she treasured the years spent with family and friends. She was a devoted employee of both the Augusta County school system and Augusta Health. She was a member of First Baptist Church for over 50 years, served on the diaconate and taught Sunday school to the children. It gave her heart great joy to care for others. Her husband and daughter would like to honor and show appreciation to all of the staff at Augusta Health and University of Virginia Medical Center who helped endlessly to care for and guide her through this journey with cancer. We are so thankful for the love and adoration they bestowed upon her. She is now resting with the Lord, healed and whole. A graveside service will be held Friday, May 15, 2020, at 11 a.m. at Augusta Memorial Park and a memorial service celebrating her life will be had at a later date open to all who loved her.