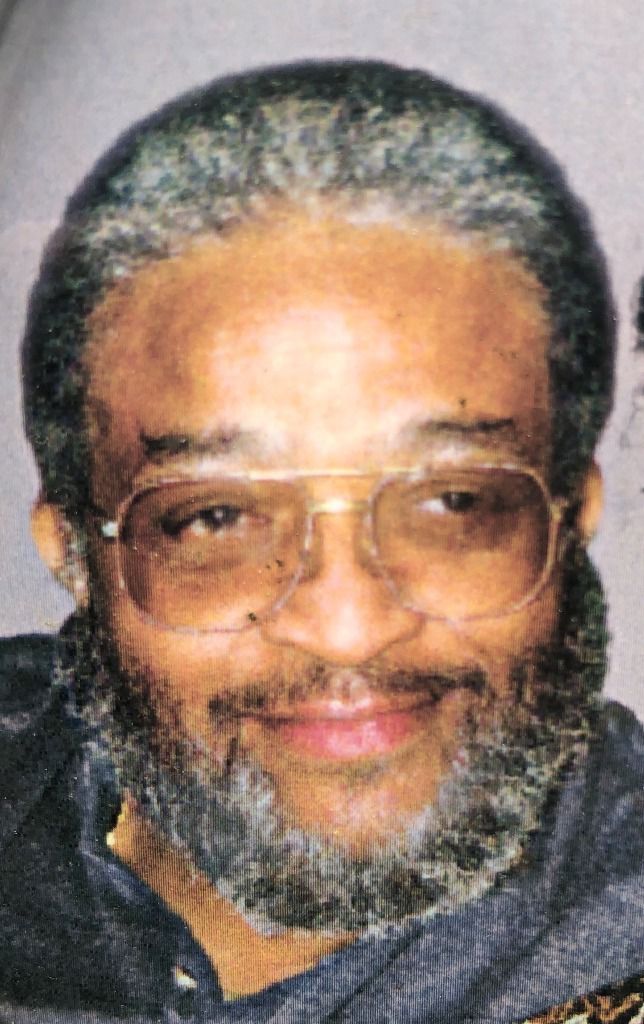 March 27, 1946 - Monday, May 4, 2020 Winston Arnold Alestock, 74, a resident of Waynesboro, gained his angel wings on Monday, May 4, 2020, at the Veterans Hospital in Salem, Va. He was born on March 27, 1946, in Raphine to the late Scott Sr. and Ocie Alestock. Winston graduated from Lylburn Downing High School and played football at St. Paul's College. He served in the United States Army from 1969 to 1972 and was a veteran of the Vietnam War where he received a purple heart for his bravery. He was employed at Montgomery Ward where he met many beloved friends. Winston finished his working career by devoting over 25 years at Hershey Chocolate in Stuarts Draft, and he started his own lawn care business. He was a devoted husband, father, grandfather and a man of God. He enjoyed hunting, camping, spending time with his grandchildren, going on family trips, Tour de Gap Club, and was an avid Redskins fan. He had a real zest for life and never met a stranger. In addition to his parents he was preceded in death by his wife of 22 years, Ruth Alestock; sisters, Helen Payne, Katherine King, Jean Johnson and Mary Alice Lee; brothers, William Alestock, Scott Alestock Jr. and Ray Alestock. Left to cherish his memory are his son, Lawrence Brown Tiffany Powell, Amani Woods); daughter, Charisse Robinson Gene Vaughn; granddaughter, Da'Jahnea Robinson; grandsons, DeVante Robinson, Jordan and Jayden Brown; sister, Grace Every Leroy Watts; sister-n-law, Sylvia Wade; brother-in-law, David Crawford Angela; and many close family members and special friends. Family and friends may pay their respect from 10 a.m. until 4 p.m. on Saturday, May 9, 2020, at Charlton and Groome Funeral Home, 619 Lifecore Drive, Fishersville, VA 22939. A private graveside service will be held at Mt. Bethel Baptist Church. Due to the COVID-19, a celebration of life service will be held at a later date. Family and friends may share their condolences at www.charltonandgroomefunerahome.com.

To plant a tree in memory of Winston Arnold Alestock as a living tribute, please visit Tribute Store.
+1
Plant a tree
+1