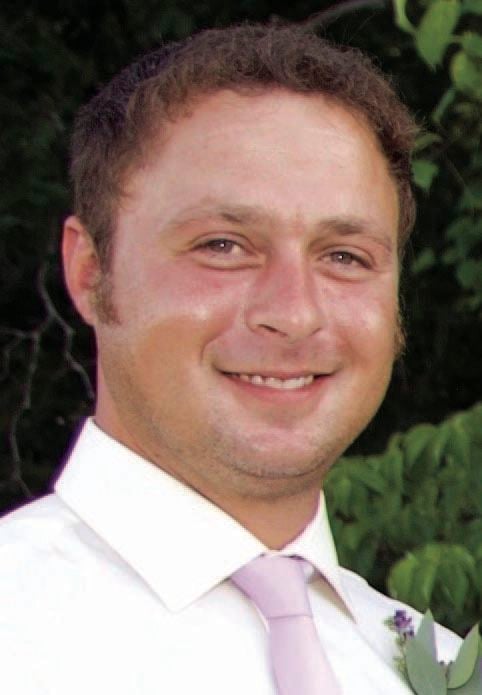 September 22, 1987 - Sunday, May 17, 2020 Joshua "Josh" Aaron Cline, son of Bernard Cline and Candi Cline, was born on September 22, 1987, in Staunton, Virginia. He was from a long line of dairymen from New Hope, Virginia, and carried on the family tradition, working at the family dairy farm following his graduation from Fort Defiance High School. Heaven must have had more fields to tend to than anticipated, in need of a competent farmer, to call Josh home so very early. He lived his life with the goal to nourish his community and love his family. While his 32 years on earth were short, the impact he made on anyone fortunate enough to know him was indelible. Josh was called to tend the fields of Heaven on Sunday, May 17, 2020. The memory of his kind and giving nature will forever be cherished by his surviving relatives, his parents, Bernard Cline and Candi (Neeley) Cline; his brother, Benjamin Cline and sister-in-law, Jessica (Tabor) Cline; his grandparents, Willard and Mary Cline and Toni Neeley; aunts and uncles, Shannon Phillips, Shawn and Ameia Neeley, Jennifer Robertson, Michael and Anne Cline, Jeffery and Candy Cline; as well as his dear friends, Tom and Leanne Patterson, many cousins, numerous extended family members and countless friends and community members whose lives he touched. Family and friends may pay their respects from 9 a.m. until 8 p.m. on Friday, May 22, 2020, in Coffman Funeral Home and Crematory. A graveside service will be conducted 11 a.m. Saturday, May 23, 2020, in the Middle River Church of the Brethren Cemetery by Pastor Scott L. Duffey. It is suggested those desiring make memorial contributions to the American Heart Association, 3140 Chaparral Drive, Bldg. C Suite 106, Roanoke, VA 24018. Coffman Funeral Home and Crematory, 230 Frontier Drive, Staunton is in charge of his arrangements. Condolences may be expressed to the family online at www.coffmanfuneralhome.net.

To plant a tree in memory of Joshua Cline as a living tribute, please visit Tribute Store.
+1
Plant a tree
+1