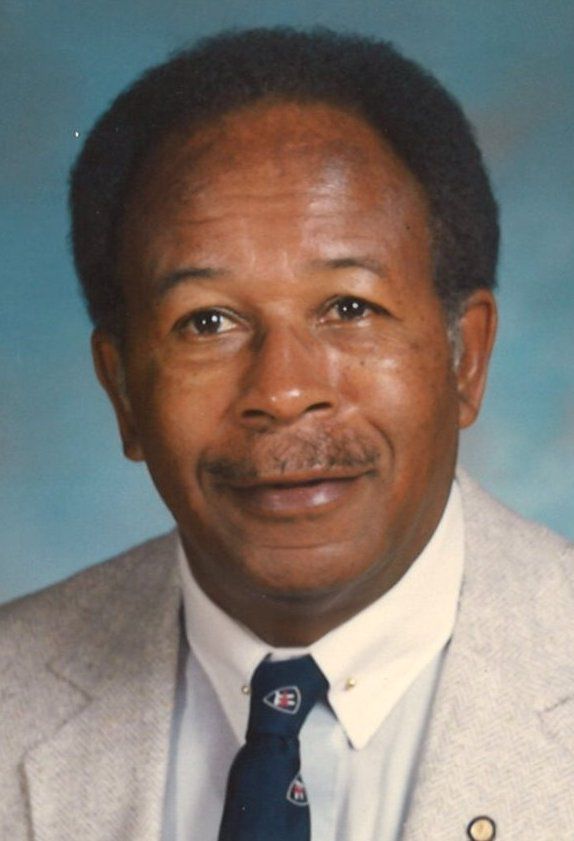 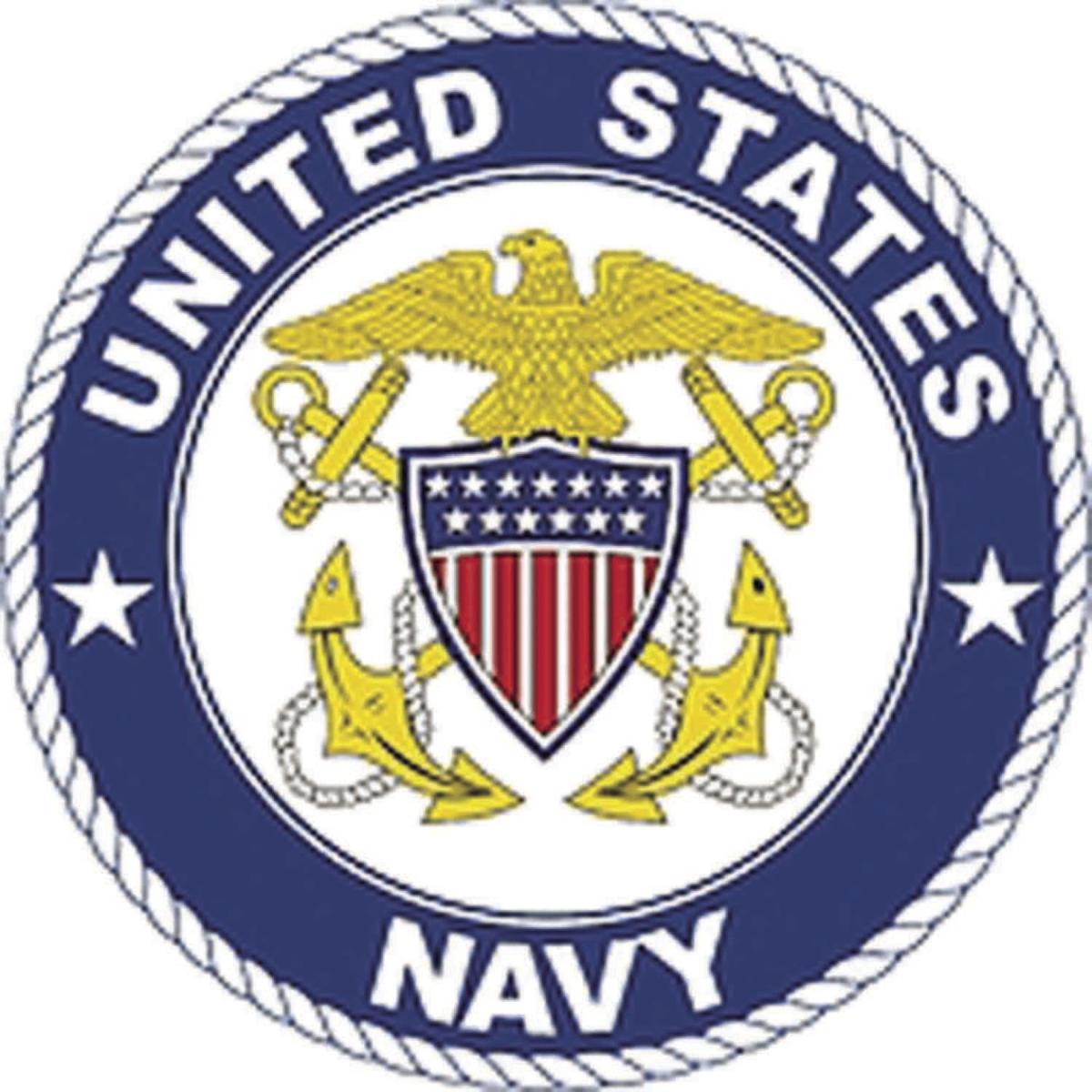 August 7, 1923 - Friday, May 15, 2020 Edward Roscoe Coleman Sr., 96, husband of Agatha Toliver Coleman of Staunton, passed away on Friday, May 15, 2020, at Accordius Health of Waynesboro. Mr. Coleman was born in Kimball, West Virginia, on August 7, 1923, son of the late James A. and Hattie A. (Slade) Coleman. He was a veteran of the United States Navy serving from 1943 to 1946 as a Fireman 1st Class MM. He later graduated Bluefield State College with a degree in Physical Education and played on the basketball team. During his teaching career, Mr. Coleman taught at Central Augusta High School as a P.E. teacher and Assistant Principal, Wilson High School and Stuarts Draft High School as a teacher and coach and retired from Stewart Middle School. He took an active role in leadership in the Augusta County Education Association and Virginia Education Association. Edward was an avid sports fan, especially of the Washington Redskins and a daily reader of several newspapers. Surviving in addition to his lovely wife of fifty-three years, are a son, Edward Jr. of Staunton, and numerous relatives in Ohio and Michigan. Family and friends may pay their respects from 9 a.m. until 8 p.m. on Tuesday, May 19, 2020, at Coffman Funeral Home and Crematory. A graveside service will be held 11 a.m. Wednesday, May 20, 2020, at Oaklawn Mausoleum and Memory Gardens by the Rev. Dr. Michael A. Turner Sr. In lieu of flowers, memorial contributions may be made to Ebenezer Baptist Church Building Fund, P.O. Box 2308, Staunton, VA 24402. Coffman Funeral Home and Crematory, 230 Frontier Drive, Staunton, is in charge of his arrangements. Condolences may be expressed to the family online at www.coffmanfuneralhome.net. Coffman Funeral Home and Crematory 230 Frontier Drive, Staunton, VA 24401