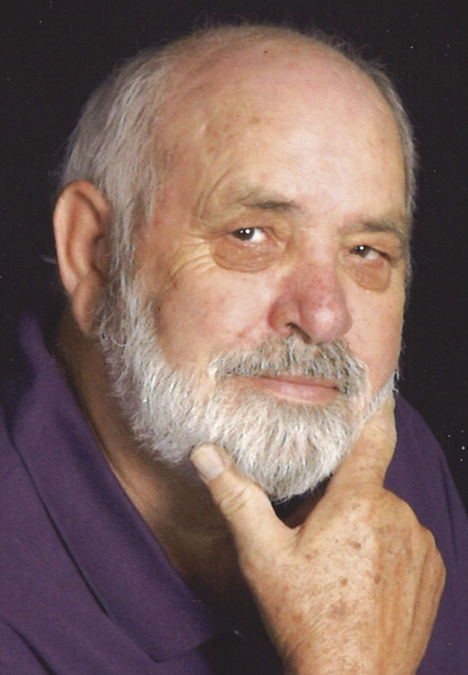 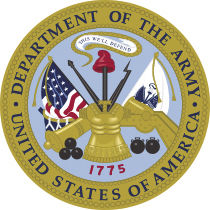 William "Bill" Porter Knick, 75, husband of Nancy Hamilton Knick, of Grandy, North Carolina, passed away on Friday, January 24, 2020, at Sentara Norfolk General Hospital in Norfolk. Mr. Knick was born in Portsmouth, Virginia, on September 30, 1944, the son of the late David Garnett Sr. and Grace (Coble) Knick. William served in the United States Army and retired from Hershey's Chocolate with over twenty years of employment as a machine operator. He enjoyed fishing and hunting. In addition to his parents, Mr. Knick was preceded in death by a brother, David Garnett Knick Jr. and a sister, Lindy Elizabeth Knick. Surviving in addition to his wife of 16 years, are his son, William Anthony "Tony" Knick and his wife, Christy Gray (Boger) and their daughter, Emma Grace, of Manassas, Virginia; a sister, Louise Carter and her husband, Walter, of Mineral, Virginia; a sister-in-law, Sylvia Knick of Atlantic Beach, North Carolina; numerous nieces, nephews, great nieces and great nephews, including a special great niece, Gracie Phillips. The family will receive friends from 6 until 8 p.m., Tuesday, January 28, 2020, in the Coffman Funeral Home and Crematory. A Celebration of Life will be held 11 a.m., Wednesday, January 29, 2020, in the Coffman Funeral Home Chapel. Burial will follow in the West Augusta Cemetery. Memorial contributions may be made, in Bill's memory, to the American Heart Association, 3140 Chaparral Drive, Bldg. C Suite 106, Roanoke, VA 24018 or the children's cancer research charity of your choice. Coffman Funeral Home and Crematory, 230 Frontier Drive, Staunton, is in charge of his arrangements. Condolences may be expressed to the family online at www.coffmanfuneralhome.net.

To plant a tree in memory of William Knick as a living tribute, please visit Tribute Store.
+2
+2
+2