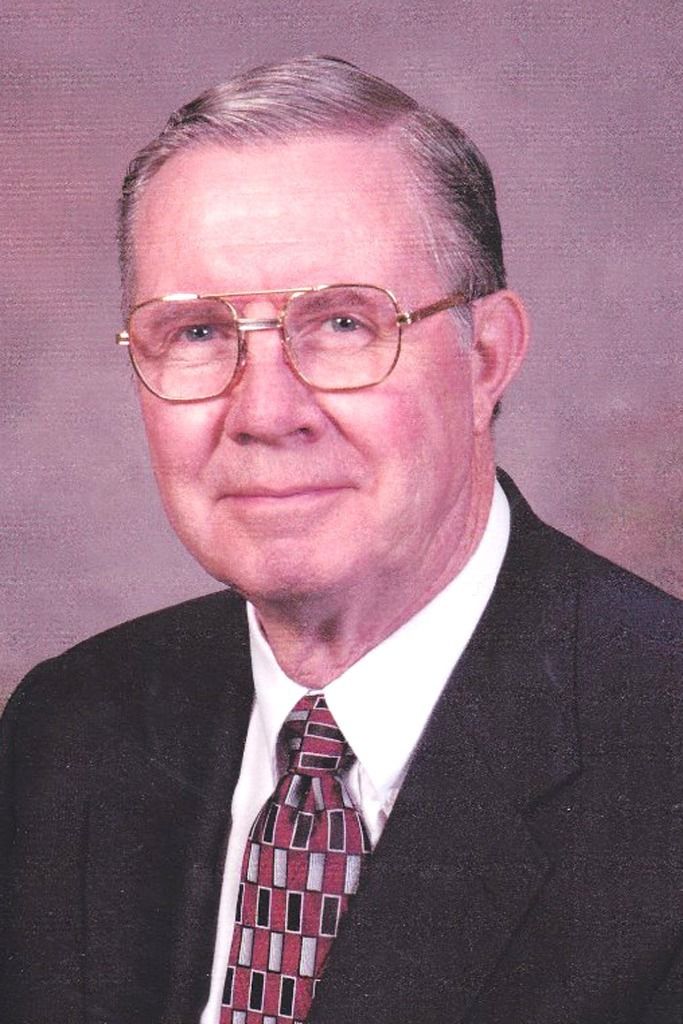 Wilford John Teerlink, passed from this mortal life on Tuesday, May 5, 2020, at his home with family attending. He was born on December 19, 1931, in Salt Lake City, Utah. He was the second of five children to parents, Nicholas John Teerlink and Mary Louella Love Teerlink. He was married to his longtime sweetheart, Loa Nadine Pulver Teerlink for 62 years. He was an active member of The Church of Jesus Christ of Latter-Day Saints where he served as a missionary in Arizona and New Mexico for two years, Stake President of congregations in Waynesboro, Charlottesville, Harrisonburg, Buena Vista and Franklin, W.Va. for 12 years. He also served as the Stake Patriarch and a Temple ordinance worker in the Washington, D.C. Temple along with many other callings. He served in the United States Army during the Korean War. He earned a PHD in Organic Chemistry from the University of Utah and worked as a Research Chemist for DuPont in Waynesboro until his retirement in 1999. He then taught chemistry at Southern Virginia University in Buena Vista for 10 years. He was active in Community organizations including Boy Scouts of America, P.T.A. Vice-President of Ladd Elementary School, Board of Trustees, Southern Virginia University, member of Virginia Blue Ridge Chapter of BYU Management Society. He was preceded in death by his parents, his wife and a son, Kenneth John Teerlink. He is survived by his children, Craig (Elizabeth) Teerlink of Cedar Hills, Utah, Rebecca (Joseph) McIntyre of Bridgewater, Va., Brian (Becki) Teerlink, and Thomas (Tamora) Teerlink both of Waynesboro, Randall (Susan) Teerlink of Hanover, Va., Liesl (Ray) Lockhart of Covington, Va., and Regina (Carl) Irwin of Surry, Va. He is also survived by 27 grandchildren and 65 Great-grandchildren. A private burial will be at Augusta Memorial Park. At the family's request, in lieu of flowers, donations can be made to: Southern Virginia University Advancement, 1 University Hill Drive, Buena Vista, VA 24416 (in the memo, please specify the Chemistry Department) or online at https://secure.svu.edu/donate/ , select "other", then type "Chemistry Department". McDow Funeral Home is assisting the family.