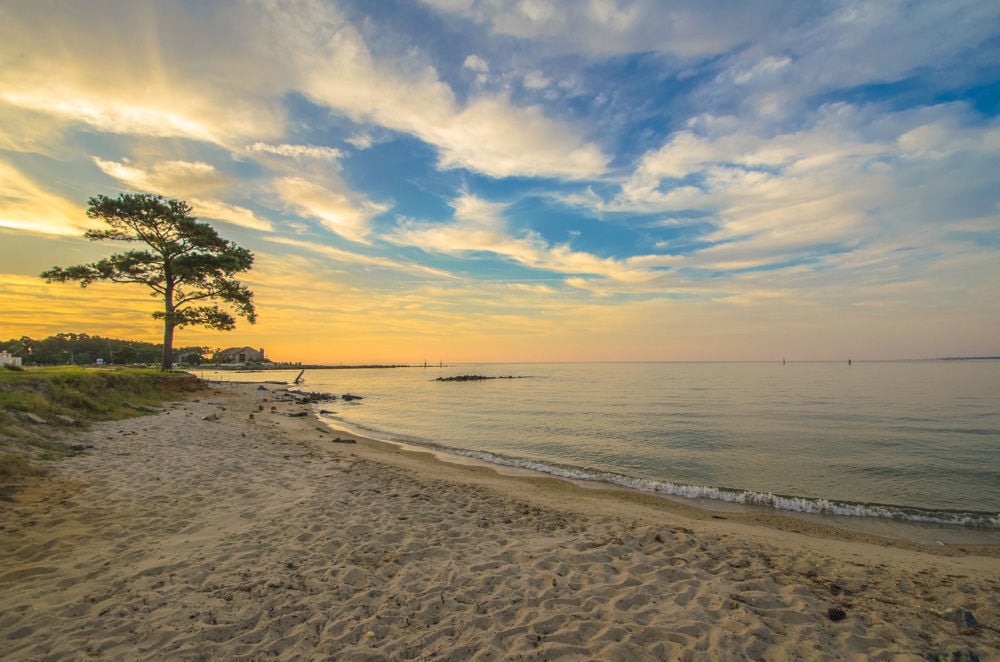 “The Watcher,” by Scott Adams was photographed at White Stone Windmill Point on the Chesapeake Bay in 2017. The photo received Honorable Mention in Scenic Virginia’s Coastal & Chesapeake Bay category. 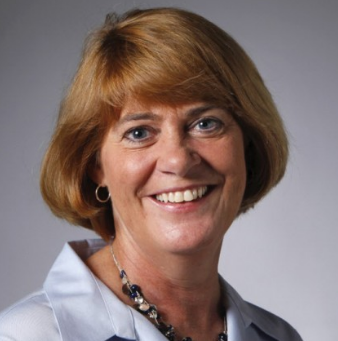 Robin Beres is a columnist for the Richmond Times-Dispatch.

On May 18, the Chesapeake Bay Foundation (CBF) joined with several other partners to file a notice of intent to sue the federal Environmental Protection Agency (EPA) for its failure to hold New York and Pennsylvania accountable for, essentially, not developing and achieving their 2025 Bay restoration goals.

The last time the CBF sued the EPA was in 2009. That lawsuit was settled in 2010, wherein the six bay states — Virginia, Maryland, Delaware, West Virginia, Pennsylvania and New York — and the District of Columbia agreed to develop individual blueprints and milestones to limit the amount of pollution entering the bay. All entities agreed that the goals established by the Chesapeake Clean Water Blueprint, as it was called, would be achieved by 2025. The EPA was to be responsible for oversight by holding each locality accountable and imposing consequences should any one of them fail to meet their goals.

While all the jurisdictions could do more to realize their goals, the efforts by Pennsylvania and New York to restore the bay’s water quality have been woefully inadequate.

The notice of intent was filed earlier this month, according to CBF’s President William C. Baker, because the “EPA has failed to uphold its Clean Water Act responsibilities. It has failed to implement the Chesapeake Clean Water Blueprint. This has been ongoing for years, well before the COVID-19 pandemic, and the damage done will last far beyond the pandemic. Ensuring the implementation of the Blueprint has been CBF’s top priority for over 10 years. It is essential the courts hold EPA accountable. There is no doubt that if Pennsylvania and New York fail to do their fair share the bay will never be saved.”

The foundation notes that despite these ongoing failures by the two Northern states, the EPA has done nothing to hold either of them accountable. The Clean Water Blueprint will only be realized if each locality meets its pollution-reduction goals.

We understand the process is costly and cumbersome, but the Chesapeake Bay is more than just a scenic gem beloved by boaters, swimmers, fishermen and tourists; it is home to 3,600 species of plant and animal life. It is also a major food source and economic powerhouse: More than 500 million pounds of seafood are harvested from its waters every year.

We, like the CBF, realize that all states and the federal government are facing immense challenges posed by the advent of COVID-19. But we also realize that letting the Chesapeake Bay return to a less-healthy body of water would be immeasurably more costly. Saving the bay is everyone’s concern.

Robin Beres is a columnist for the Richmond Times-Dispatch.