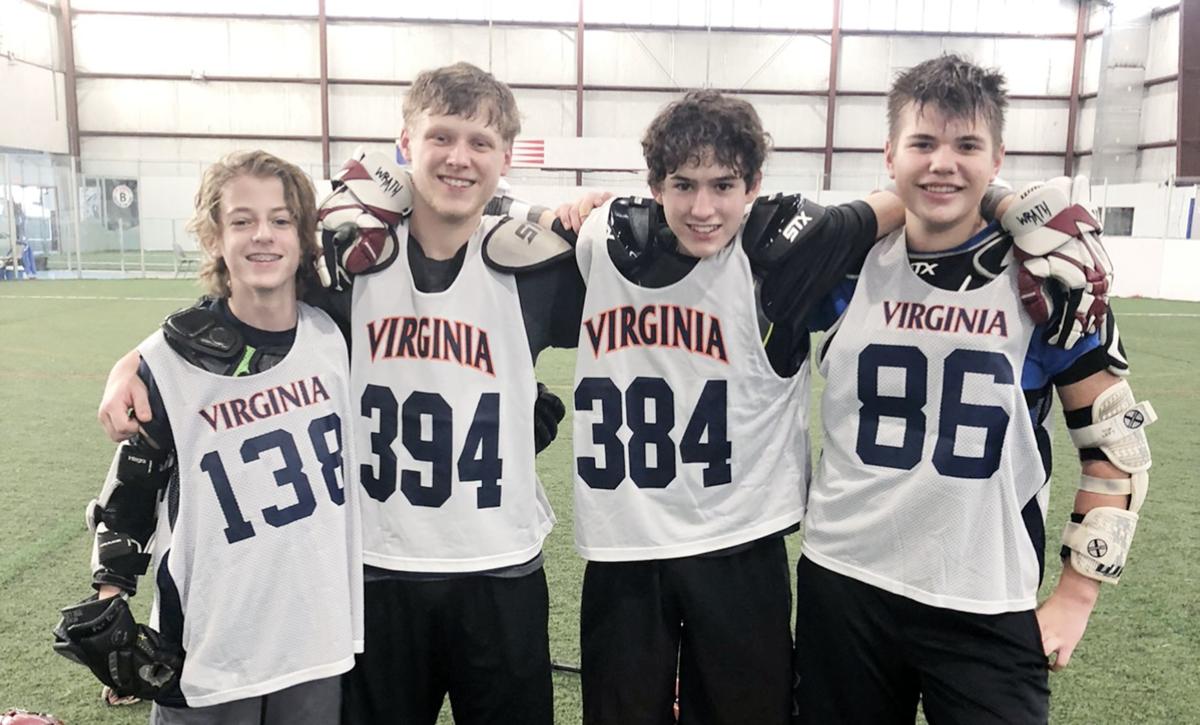 Carter Mihailoff (from left to right), Aiden Miller, Ryan Hellenga and Will Coffey pose for a photo after playing in a lacrosse tournament in Northern Virginia in January. 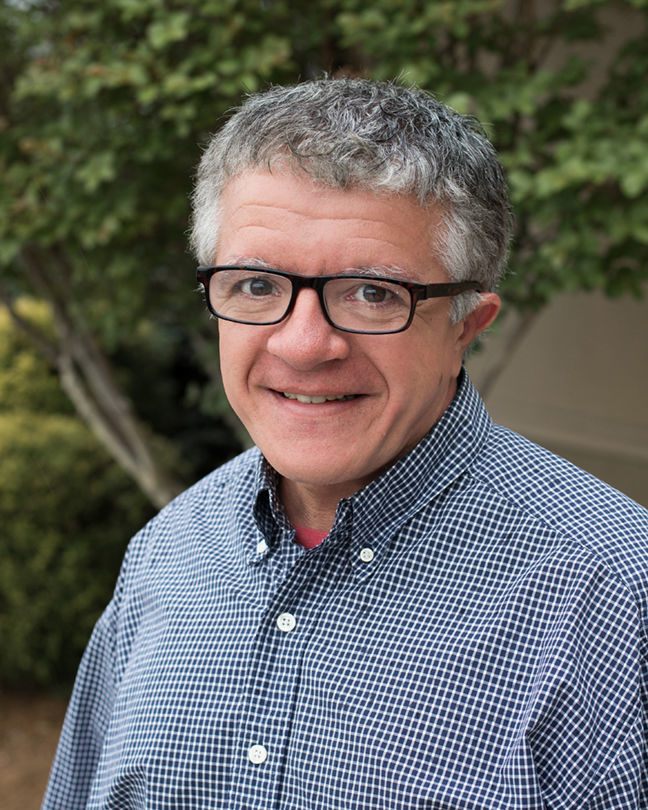 Nicholas Mihailoff is a columnist for The News Virginian who writes about lacrosse.

In the wake of the recent Houston Astros cheating scandal that we all hope will simply just go away, some might ask if playing a kid’s game as an adult while getting paid millions of dollars and treated like a celebrity isn’t enough reason to be humble, grateful and give back.

But alas, the ugly side of economics politics, and self-interest has once again reared its head. Should the Astros lose their World Series trophy? Would giving it to the runners up make a difference? Will they all be banned? Does anyone who works for a living even care?

Fortunately, the flip side of that story is our local youth sports programs, which still provide great personal development opportunities, friendships and lifelong memories for all our families. Although here in the Shenandoah Valley things don’t adapt quickly, the culture of unfolding athleticism waits for no person.

Pro baseball, cycling and all things doping aside, we can simply take a step back and realize that the purity of sport is still alive and well across America and right here in the Valley, where it matters most.

But here’s some great new news:

On Martin Luther King Day, there was an indoor lacrosse tournament in Northern Virginia, an area traditionally dominated by high school and club lacrosse programs that send players to Division I college programs across the East Coast. This is when a tournament team from the Charlottesville area, with a roster of players from Albemarle schools, for the first time ever, invited four sophomores from right here in the Valley to participate.

What a great show of sportsmanship.

Stuarts Draft High School’s Aiden Miller, Carter Mihailoff, Ryan Hellenga and Will Coffey played with several of the juniors and seniors from over the mountain. The competition was a whole new level, but in the end, our boys contributed to an eventual third-place place finish in the eight-team tournament.

“One team we played against had a commit to Navy, and he was amazing,” Mihailoff said. “To compete with teammates and opposing players that have committed to Division 1 schools in the region opened my eyes to new possibilities in sports.”

The tournament was a learning experience for the Valley players.

“We learned so much from the style of coaching and next-level speed of the game that I hope we can bring that back to the Valley,” Hellenga said.

Will Coffey shared, “It was good to be pushed in practices, and then play against this caliber of competition.”

“We were four sophomores from a 3-year-old team in the Valley where lacrosse is still new, competing with guys that have played their whole lives, and that play all year together, and we contributed,” Aiden Miller concluded.

It’s true. While other teams have been playing for years, the Covenant School team only had three practices of two hours each.

Like our Augusta County Wolves club, the coaching staff was focused on helping the players, all of whom are multi-sport athletes, reach just a little further personally, and stretch a little higher athletically.

After the final game, head coach Chris Gilbert told the boys, “You learned to adapt to some very skilled players came from behind, stayed in the fight the entire game. And after playing five shortened games, as physically and mentally exhausted as you were, you continued to play as a team.”

Coach Scott Shriver added, “The way you supported each other and stayed positive against some pretty stacked teams was impressive.”

And coach Jay Taggart concluded, “You all took a step forward in your game IQ, level of competitiveness and tenacity.”

Yes, quality athletic opportunities do abound for all our kids, events that uphold sportsmanship and the love of the game, all revolving around old fashioned hard work, not creative ways to cheat.

The Shenandoah Valley is known for being a fertile agricultural area of the country. And over the next few years, hopefully, the same will be said of our children gaining access to collegiate, Olympic and perhaps even professional opportunities in sports.

When it comes to lacrosse; the sky is truly the limit with the growth that’s taking place and college opportunities that are trying to keep pace with the sports global expansion and 2028 Olympic debut. The data points towards a new collegiate gateway for dozens of our graduates in a few years.

If you’re looking for an outlet, then we have a co-ed elementary program that’s just for you, right here in your backyard. If you want to stimulate your athleticism, sports IQ or general level of fitness, then this is for you.

Nicholas Mihailoff is a columnist for The News Virginian who writes about lacrosse.