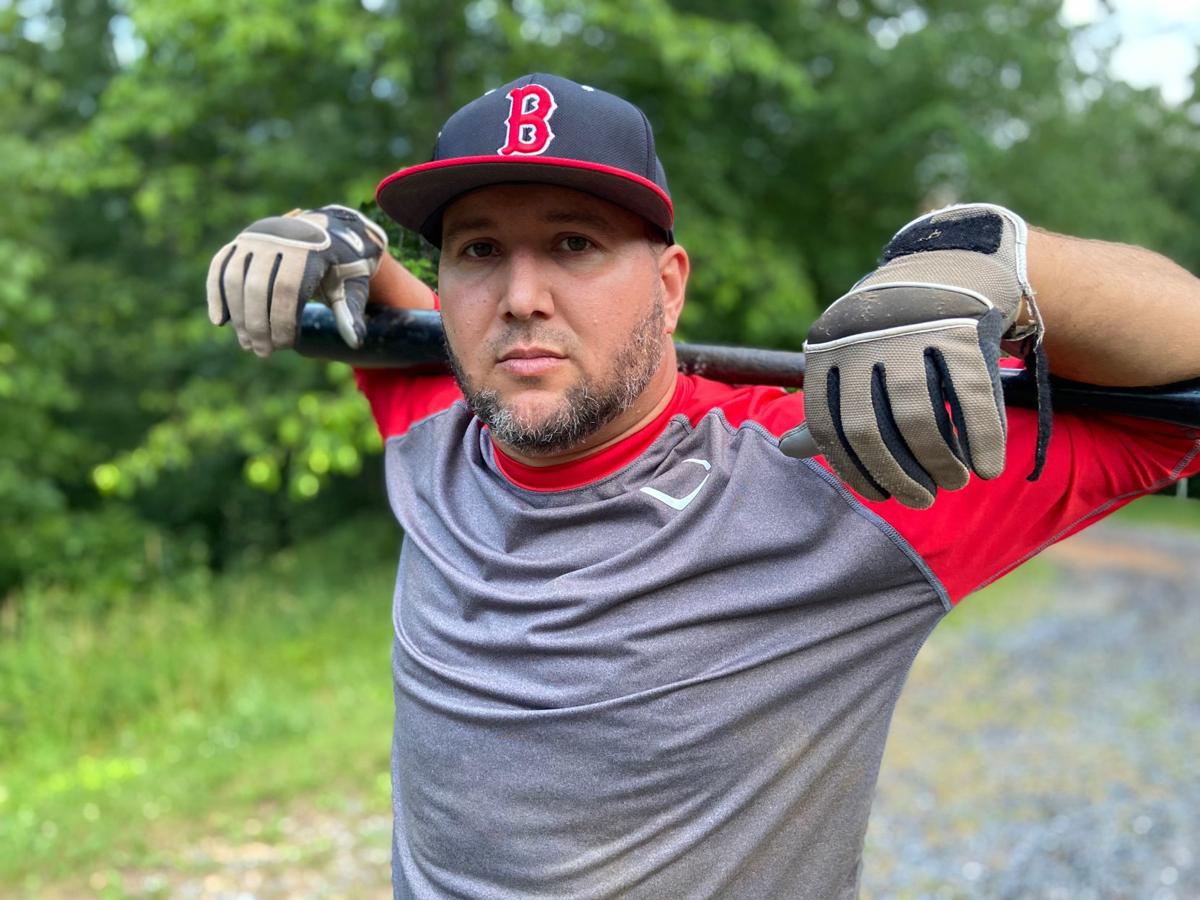 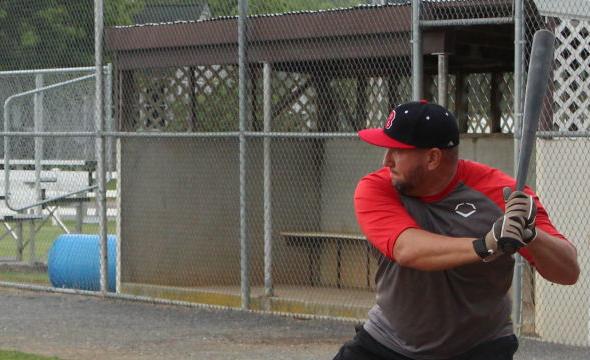 BRIDGEWATER — George Laase was staring at a summer without baseball and he didn’t like the view.

Laase, the head baseball coach for the Staunton High Storm, watched as his team’s spring prep season was cancelled due to the COVID-19 pandemic.

He was still hopeful for baseball in the summer and was set to be the head coach of the Strasburg Express in the Valley Baseball League. When the VBL announced it was cancelling its season, Laase was left to face the possibility of a summer without baseball.

“It was really depressing,” Laase said. “Baseball’s all I know.”

Then, Laase heard rumblings that the Rockingham County Baseball League was still trying to find a way to play its season. The wheels started turning in Laase’s head and he started thinking that there indeed could be a baseball season.

Maybe he could help out as a coach. But maybe, he could lace the cleats up one more time as a player.

“I started thinking about playing, and I reached out to some guys in the league that I know,” Laase said. “Derek Shifflett put in a good word for me with the Bridgewater Reds and things worked out.”

Shifflett, a former Fort Defiance High standout, pitched for Laase one summer in the VBL with the Staunton Braves. Shifflett mentioned Laase to Robert Sherfey, Bridgewater’s head coach, and a tryout was arranged. Laase had a roster spot, but playing time could be minimal.

“He (Sherfey) was up front with me,” Laase said. “He told me they expected to have a pretty good team with a lot of young guys, a lot of guys who have been playing together for awhile, and there might not be a lot of playing time available.”

“I don’t care if I get five at-bats all summer,” Laase said. “This is a chance to play the game I love one more time. I can be a mentor to some of the young guys. I won’t be coaching, I’ll be playing, and I’ll be the best teammate I can possibly be. I’ll make the most of the at-bats that I do get. I can’t express just how much this opportunity means to me.”

Laase started training for the summer, first hitting off a tee and then working out with some other players in Grottoes.

“It’s been nine years since I’ve played, so I was a little nervous. But, it’s been going better than expected. I’ve held my own in some intra-squad scrimmages. I’ve just been taking ground balls, getting some at-bats, trying to get game ready,” he said.

Laase got his first taste of playing baseball in the Shenandoah Valley when he joined the Staunton Braves midway through the 2003 season. He hit for a .303 average that summer and got the chance to play with future Major Leaguers like Gaby Sanchez, Matt Fox, Will Harris and Joe Koshansky.

Following his stint with the Braves, Laase continued playing back home for the Barton Braves in the Ohio Valley League, a league featuring a lot of Division II and Division III talent. Laase, who played his college ball at Division II Fairmont State, was MVP of the league six times.

2011 was Laase’s final season in the Ohio league and it turned out the be his final season as a player. Laase returned to Staunton as a coach with the Braves and he’s been a big part of the Shenandoah Valley baseball scene ever since.

“I never intended to quit playing after 2011. I had the opportunity to come back to the Braves as a coach and it was an opportunity that was just too good to pass up,” Laase said.

Playing this summer in the RCBL will give George Laase, the baseball player, one more chance to lace up.

“As a player, I never had a chance to say goodbye to the game of baseball,” Laase said. “This summer gives me the chance to go out on my terms. It’s special, really special.”